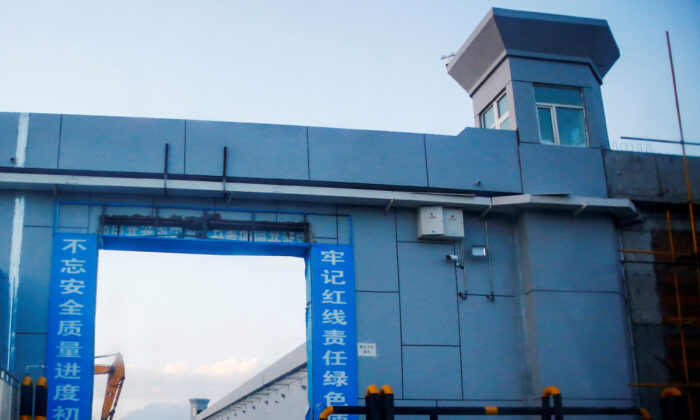 A gate of what is officially known as a vocational skills education center in Dabancheng, in Xinjiang, China, on Sept. 4, 2018. (Thomas Peter/Reuters)
China Human Rights

GENEVA—The United Nations High Commissioner for Human Rights lamented on Monday that efforts to gain access to China’s Xinjiang region to probe reports of serious rights violations of Muslim Uyghurs have not succeeded, adding that she was finalizing a report on the situation.

“I regret that I am not able to report progress on my efforts to seek meaningful access to the Xinjiang Uyghur Autonomous Region,” Michelle Bachelet said at the opening of the Human Rights Council on Monday in Geneva.

“In the meantime, my office is finalizing its assessment of the available information on allegations of serious human rights violations in that region, with a view to making it public.”