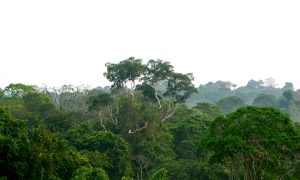 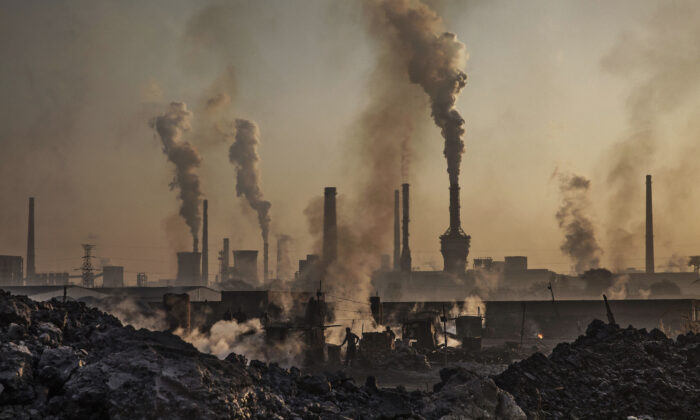 Part One of the United Nations’ Biodiversity Conference is taking place this week in the city of Kunming in the country identified as the world’s largest polluter, the People’s Republic of China.

Coming shortly before the United Nations’ scheduled Climate Change conference, the meeting takes place at a time when extinction rates among animals are significantly elevated as a result of human activity.

The mostly remote conference, which is scheduled to last from Oct. 11 through Oct. 15, will include a meeting on the Convention on Biological Diversity (CBD), which the United States has not ratified.

It will also include meetings on the Cartagena Protocol on Biosafety and the Nagoya Protocol on Access to Genetic Resources and the Fair and Equitable Sharing of the Benefits Arising from Their Utilization—neither of which the United States has ratified—along with a high-level segment that will consider China’s submitted “Kunming Declaration.”

Parties to China’s declaration would pledge to “actively enhance the global environmental legal framework and strengthen environmental law at the national level,” among other commitments.

As part of the meeting, Huang Runqiu, Minister of Ecology and Environment for the People’s Republic of China, is being named president of the conference, taking over from Yasmine Fouad of Egypt.

The meeting is also intended to advance what is described as a “Post-2020 Biodiversity Framework,” through a working group led by Uganda’s Francis Ogwa and Canada’s Basile Van Havre.

A draft version of the framework has been posted on the CBD’s website.

As reported by Voice of America, the parties considering the framework have been divided over “30 by 30,” a plan that would protect 30 percent of the world’s oceans and 30 percent of its lands by 2030.

While this aligns with the Biden administration’s own “30 by 30” plan, it has not yet received support from China.

The 30 by 30 plan has also met with opposition from some activists on behalf of indigenous groups, who argue that the plan would violate those populations’ human rights by pushing them off their lands, sometimes violently.

That pushback included an open letter to Ogwa and van Havre from a range of major philanthropic groups, including the Tides Foundation, described by some as a “dark money” organization for left-leaning non-governmental organizations such as the Rockefeller Foundation and George Soros’ Open Society Foundations.

The Kunming conference will include parallel roundtable sessions on the post-2020 framework, including one titled “Closing the Financing Gap and Ensuring the Means of Implementation” that is described as being aimed at “mobilizing resources and aligning all financial flows to support biodiversity.”

Part Two of the meeting, which will be held in person, is scheduled to occur in Kunming between April 25 and May 8, with the meeting formally ending on the latter date.