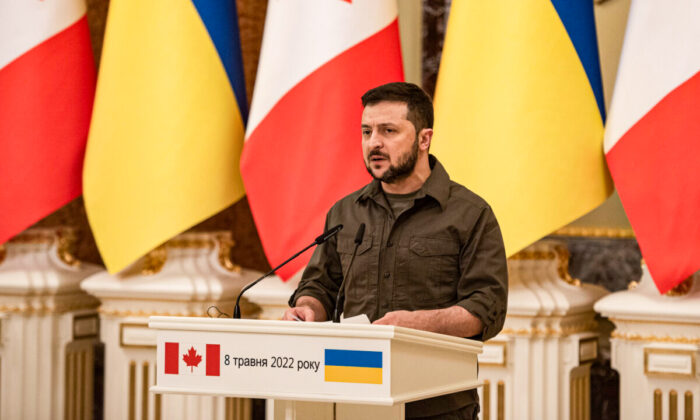 The government of Ukraine has banned the export of key fuels, according to a resolution published on the website of the Cabinet of Ministers.

The banned items include liquid fuel and natural gas of Ukrainian origin as well as coal, anthracite, briquettes, pellets, and similar solid fuels derived from coal, except coking coal. The ban comes due to the “armed aggression of the Russian Federation against Ukraine and the imposition of martial law in Ukraine,” the June 10 resolution states.

It effectively amends the resolution passed on Dec. 29, 2021, which identified goods subject to quotas and licensing for 2022. Ukrainian President Vladimir Zelensky had earlier warned about a coal and gas export ban.

“Due to the war, it will indeed be the most difficult winter during all years of independence … During this period, we won’t sell our gas and coal abroad. All domestic production will focus on meeting the internal demand,” Zelensky said in a video address posted to his Telegram channel, according to the TASS news agency.

According to Prime Minister Denis Shmygal, coal production in Ukraine’s state-run mines has dropped by a third since the Russian invasion in late February. The government had tasked state-run Naftogaz with accumulating at least 19 billion cubic meters of gas in underground storage facilities.

The upcoming heating season begins on Oct. 15. Current gas stocks are 7.5 percent above the 2014–2018 average based on data from S&P Global. Last year, Ukraine entered the heating season with 18.87 billion cubic meters of gas reserves on Oct. 5.

The Ukraine ban comes as the European Union fails to put enough pressure on Russia via restricting Moscow’s energy exports, a key source of its revenue. According to a recent report by the Centre for Research on Energy and Clean Air (CREA), the European Union is the biggest buyer of Russian energy.