In Eastern Ukraine, dozens of civilians have reportedly been killed at a train station in a rocket attack.

The civilian death toll climbs higher in the war in Ukraine, and Western officials continue to condemn Russia over alleged war crimes. But according to a newly surfaced video, the Ukrainian forces may not be so innocent either. 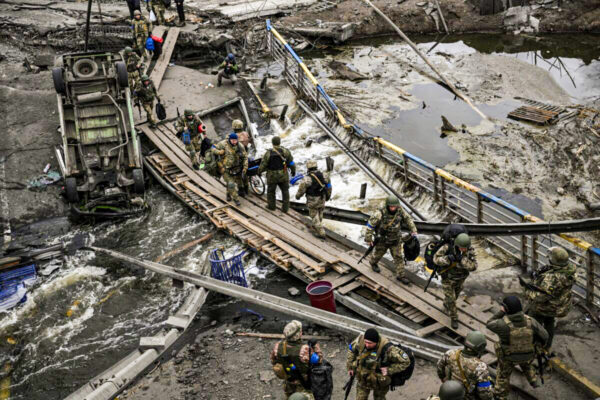 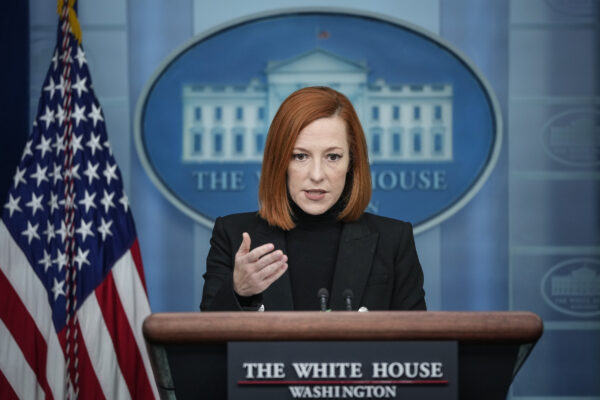 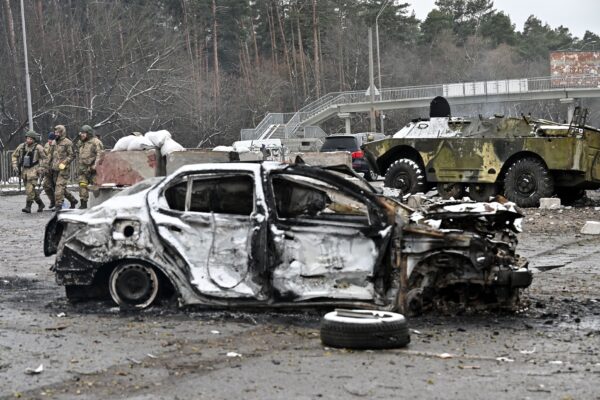 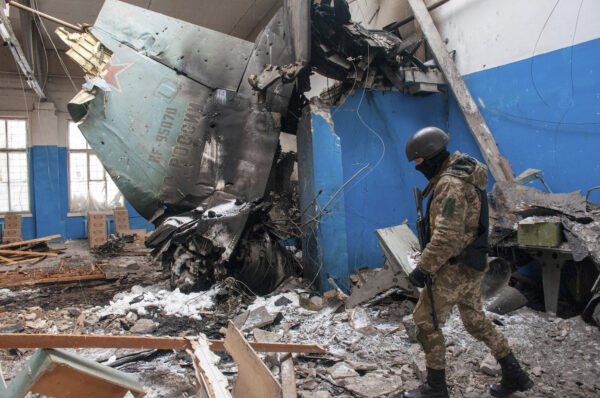 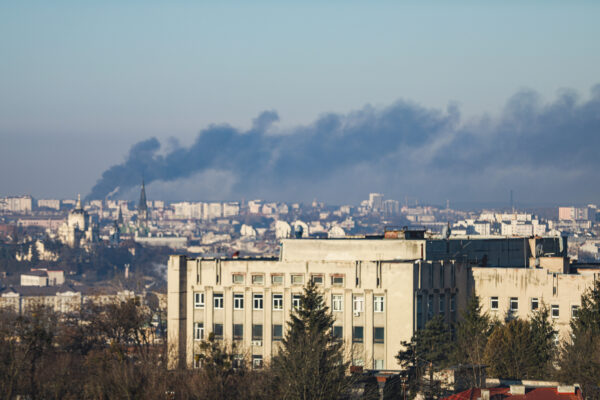 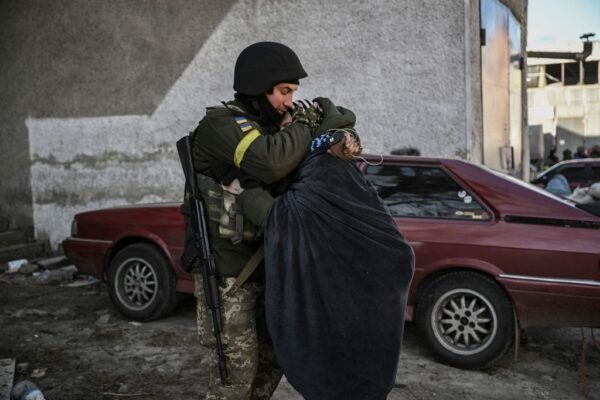 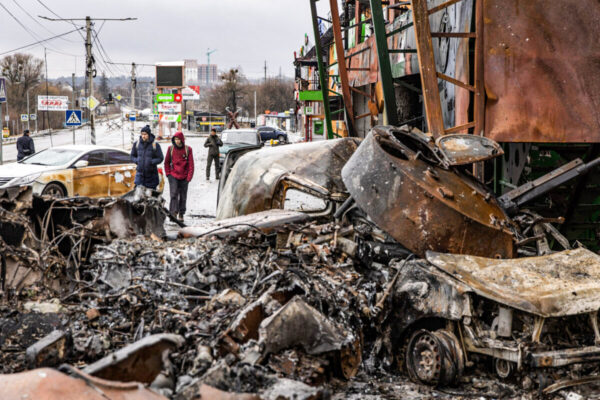 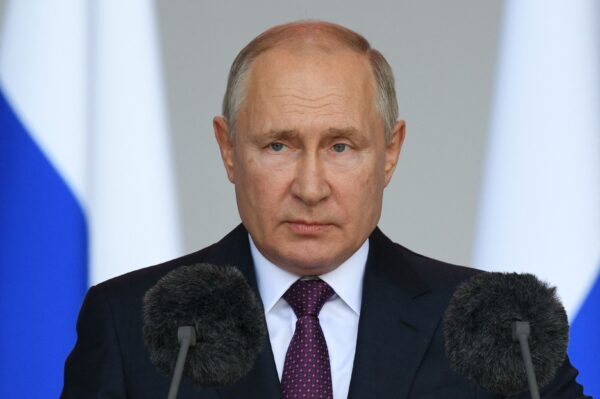 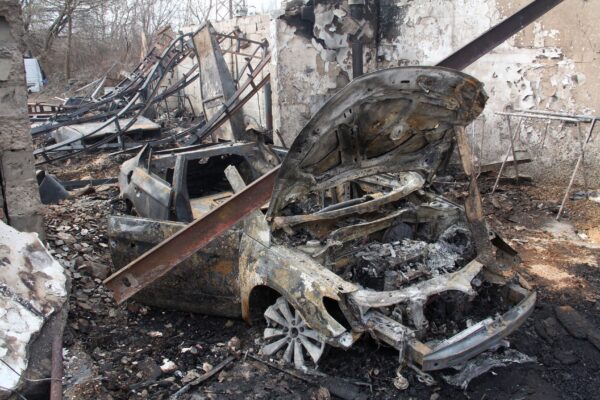 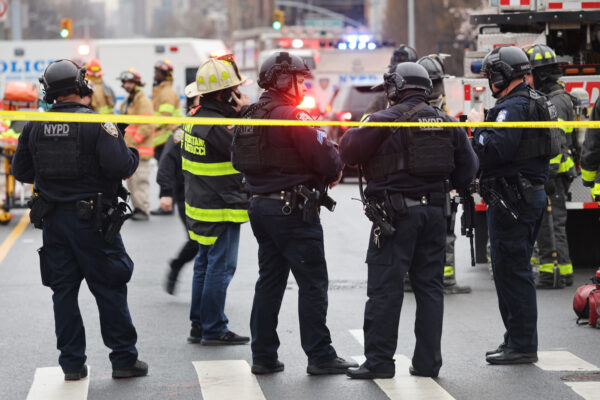 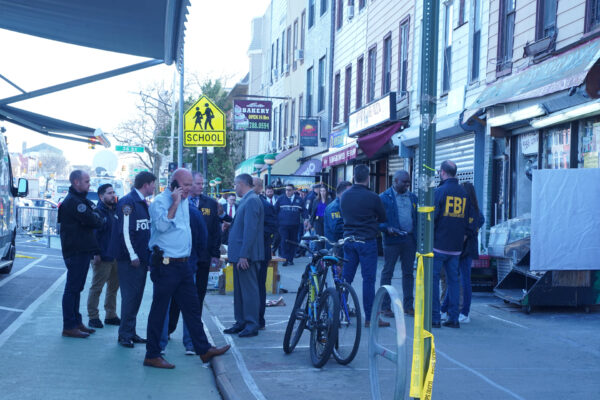 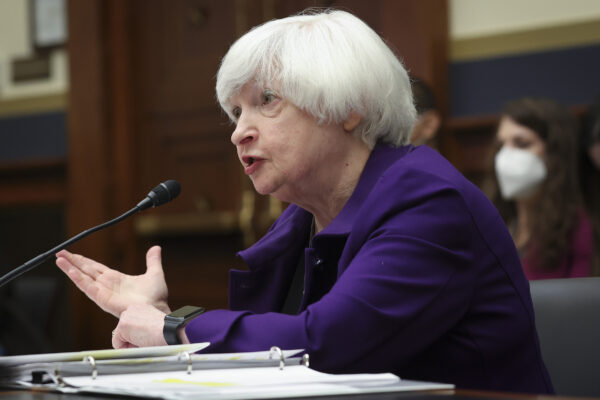 US Plans Broad Release of Illegal Immigrants: DOC; ‘We Are Happy’: Ukrainians Refugees in US | NTD News Today 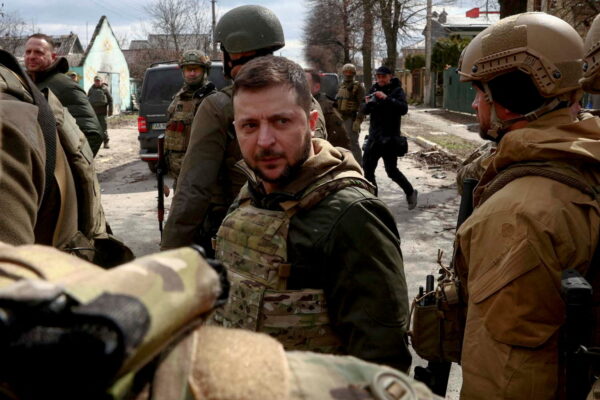 Zelenskyy Explains Why He Continues Talks With Russia; Russia Responds to Expulsion of Its Diplomats | NTD News Today 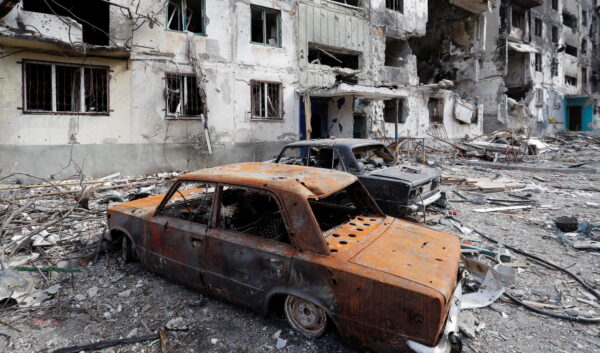 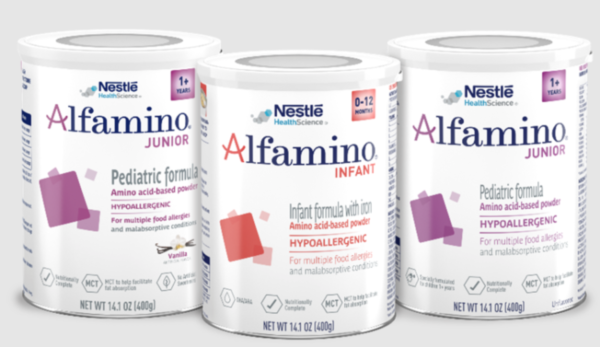 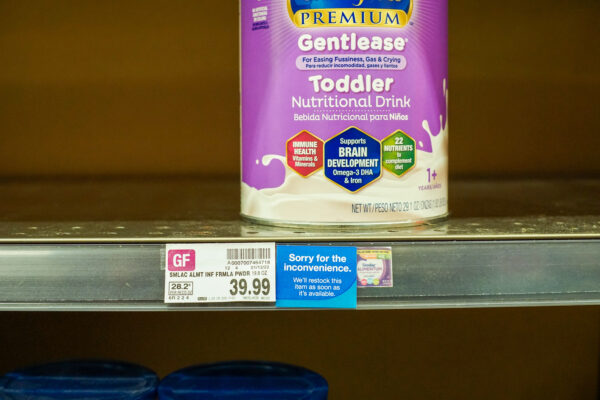 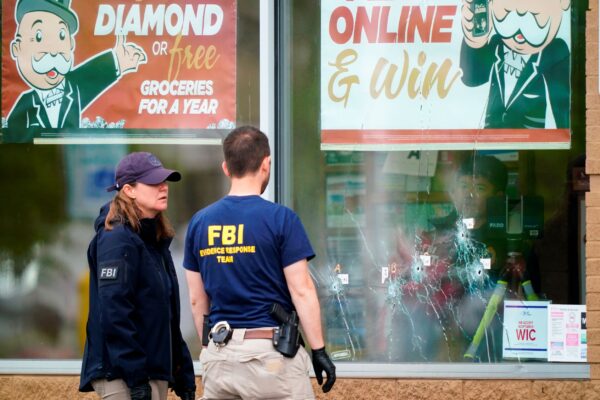 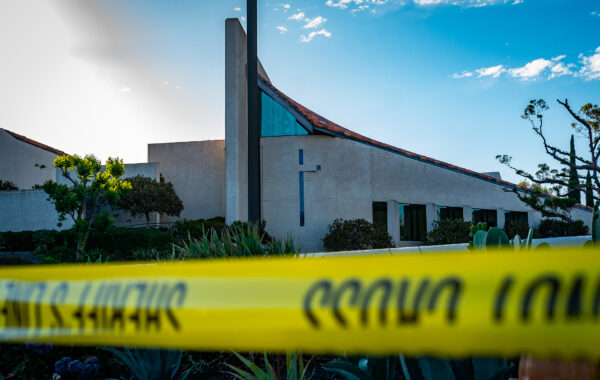 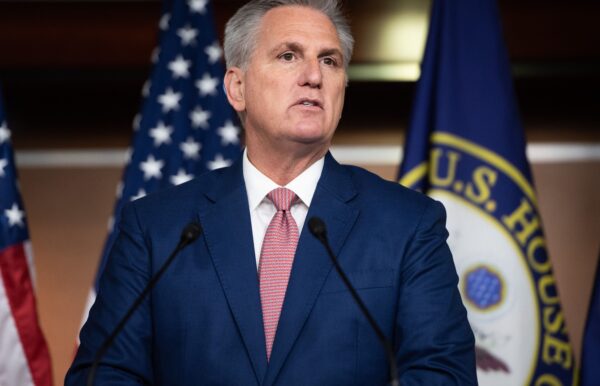 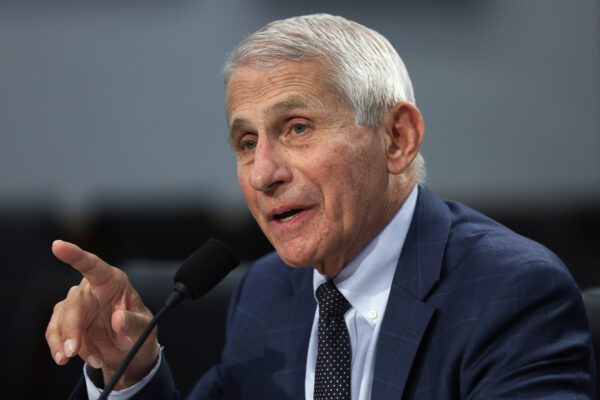 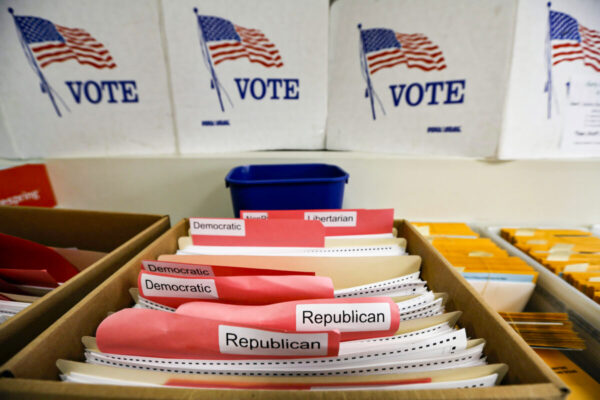