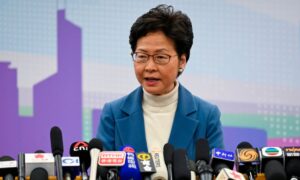 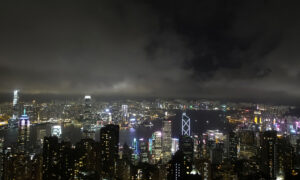 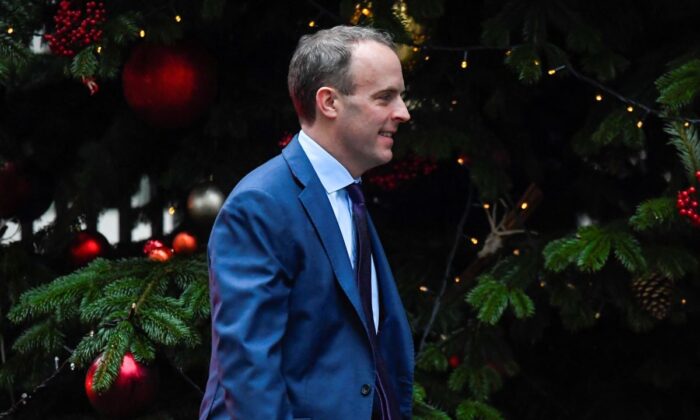 LONDON—Britain urged China on Dec. 19 to open dialogue with Hong Kong protesters and respect the commitments it made 35 years ago in the Sino-British Joint Declaration.

The treaty signed on Dec. 19, 1984, pledged that Hong Kong’s high-degree of autonomy would be unchanged for 50 years after the former British colony was handed back to China in 1997.

But fears China may start to clamp down have led to months of often violent street protests in the territory.

“Hong Kong is experiencing its greatest period of turmoil since the handover,” British Foreign secretary Dominic Raab said in a statement.

“The agreement between the UK and China made clear that Hong Kong’s high-degree of autonomy, rights and freedoms would remain unchanged for 50 years,” he added.

“The undertakings made by China, including the right to freedom of expression, an independent judiciary and the rule of law are essential to Hong Kong’s prosperity and way of life.”

He added: “The only way to guarantee Hong Kong’s future success and stability is by respecting these and addressing the legitimate concerns of the people of Hong Kong through meaningful political dialogue.”