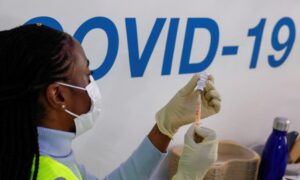 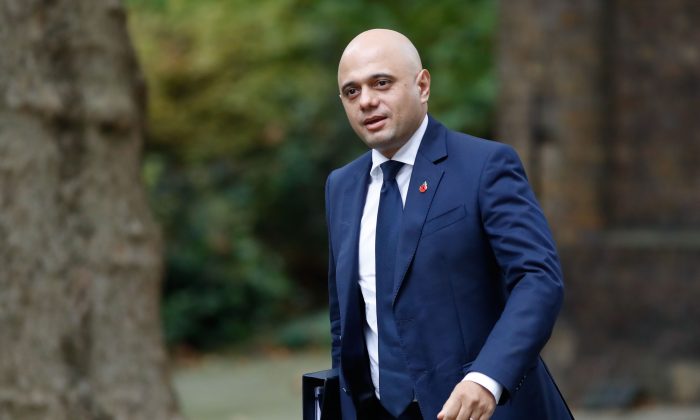 UK to Offer COVID-19 Booster Shots to Over 50s

Those in England who are over 50 years old will be offered a third dose of a CCP (Chinese Communist Party) virus vaccine, Health Secretary Sajid Javid said on Monday.

It’s part of the government’s autumn and winter plan (pdf) to manage the CCP virus pandemic and other seasonal illnesses such as influenza.

Announcing the plan to Parliament on Tuesday, the health secretary said that the Joint Committee on Vaccination and Immunisation (JCVI) has advised the government to offer booster doses to priority groups 1–9 in the same order as the first phase of the CCP virus vaccination rollout.

The groups include care home residents and workers, over 50s, and people over 16 years old with underlying health conditions.

The JCVI said the booster jabs should be offered at least six months after the second dose.

In addition to booster jabs for the priority groups, the government’s plan also includes giving one dose of a vaccine to children over 12 years old, and maximising uptake of the vaccine among those that are eligible but have not yet taken up the offer.

The plan says further doses of the vaccine—possibly annual vaccination—may be offered in the future if the government is advised to do so.

“The UK Vaccine Taskforce has already procured vaccines to run further booster programmes in autumn 2022 if necessary, and will continue to look to future deployment needs,” it reads.

According to Javid, 81 percent of the UK population over 16 years old have received two doses of a CCP virus vaccine.

The health secretary also promised “the largest ever flu vaccination campaign this country has ever seen” over the coming months.

There has been some opposition to offering CCP virus booster vaccines to the UK population at this time.

Professor Sir Andrew Pollard, director of the Oxford Vaccine Group, said on Sept. 10 that the UK should donate vaccines to other countries instead of using them on a booster programme.

AstraZeneca CEO Pascal Soriot has also said there hasn’t been enough clinical data to suggest whether booster shots are necessary.

“Helping vaccinate the world” is also a part of the COVID-19 autumn and winter plan announced on Tuesday.

Other parts of the plan include antivirus and therapeutics in COVID-19 treatment, testing and tracing, investment into the NHS, advising people on voluntary measures, border control, and a contingency plan that includes vaccine passports and mandatory face coverings in certain settings.