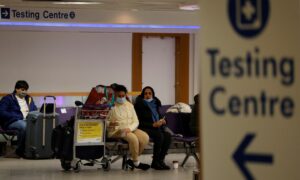 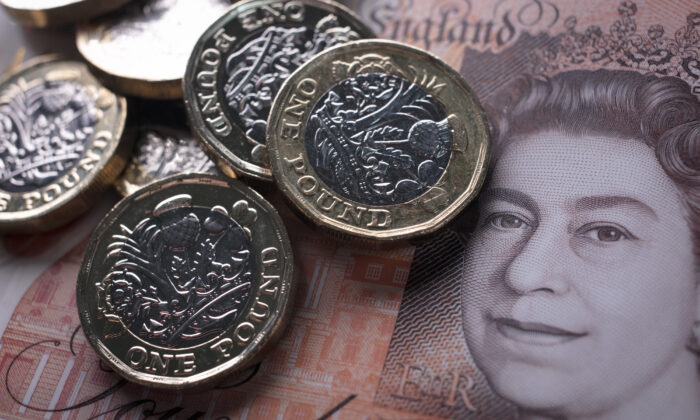 The UK government on Saturday announced an expansion to a scheme that captures dormant assets, in order to raise an estimated £800 million ($1.09 billion) that it says will help boost recovery from the CCP virus pandemic.

The Dormant Asset Scheme currently accepts dormant assets from participating banks and building societies, who identify accounts that have not been touched for at least 15 years. If owners of the accounts can’t be reached through “a thorough reunification process,” the funds can be transferred to Reclaim Fund Ltd (RFL). The government then decides how to spend the money.

After a four-year review and public consultation process (pdf), the government announced that the scheme will be expanded to other sectors, including insurance and pensions, investment and wealth management, and securities.

Securities are public limited companies whose shares are traded on the London Stock Exchange.

Companies can join the scheme voluntarily and asset owners can reclaim their assets in full at any time, the government said.

“Expanding the Dormant Assets Scheme provides us with two positive opportunities to highlight the importance of people tracing their lost financial assets,” Baroness Barran, minister for civil society, said in a statement.

“Firstly it will highlight the potential importance for people to trace their lost financial assets,” she said.

“Secondly, where that is not possible, it will release over £800 million for social investment that will make a real difference to people—both young and old—experiencing challenging circumstances across the UK as we work hard to recover from this pandemic.”

The funding will “enable continued support of good causes, social investments, and environmental initiatives,” according to the government.

It said that 30 banks and building societies that have participated in the scheme since 2011 have helped to capture £745 million($1.01 billion) from dormant accounts, and £150 million ($203 million) was released in May 2020 to charities, social enterprises, and individuals, to help support people through the CCP virus pandemic and the lockdown measures the government imposed.

In a statement to Parliament on 2020’s spending review on Nov. 25, Chancellor of the Exchequer Rishi Sunak said that the UK is forecast to have borrowed a total of £394 billion ($527 billion) in 2020, the highest recorded level of borrowing in peacetime.

The government’s response to the pandemic, including the furlough scheme, support for the self-employed, tax cuts, and extra funding for schools and local councils, would cost £280 billion ($374 billion) in 2020 alone, Sunak said, adding the situation was “clearly unsustainable over the medium term.”

On Dec. 17 and Jan. 5, Sunak further extended financial aid packages in response to more restrictions imposed after a new variant of the CCP virus discovered in the UK contributed to a spike of positive tests, hospitalisations, and deaths.