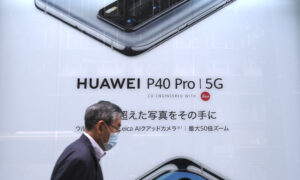 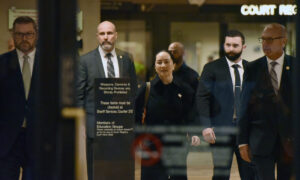 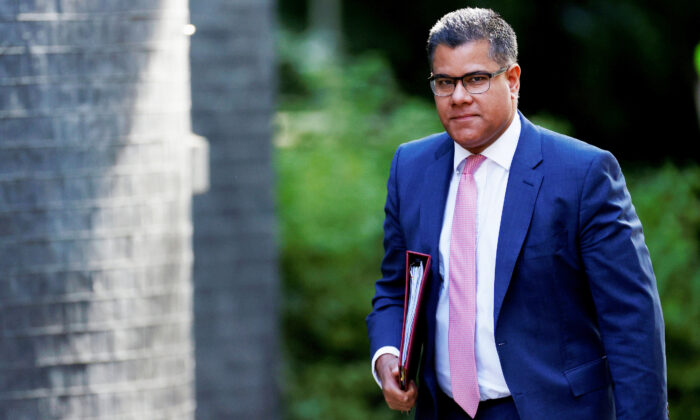 LONDON—Britain can both remain a popular destination for foreign investment and stand up for its values, its business minister said on Tuesday, after Chinese ambassador warned that a dispute over tech firm Huawei could lead to many “consequences”.

Tensions have mounted between Britain and the Chinese Regime after London joined Washington in criticizing Beijing’s new national security law for the former British colony of Hong Kong and signaled it could reverse a decision to use Huawei kit in its 5G network.

Chinese ambassador to London, Liu Xiaoming, said on Monday his country’s business community was watching the decision over Huawei closely, and that Britain risked losing its reputation as an open, business-friendly environment.

Britain is in the process of carving out a new foreign policy as it prepares to fully leave the European Union at the end of the year.

“I don’t think there’s any inconsistency in welcoming inward investment and at the same time standing up for the UK’s values and interests and our security,” business minister Alok Sharma said.

Britain granted Huawei a limited role in its future 5G networks in January, but ministers have since said the introduction of U.S. sanctions on the company means it may no longer be a reliable supplier.

British officials say a review of the implications of the sanctions, which are aimed at cutting off Huawei’s access to U.S. chipmakers, was all but completed and ministers would make a decision soon.

Chinese ambassador said that showed Britain was now bouncing “to the tune of the other countries”, and questioned how Britain could be “great” if it no longer had an independent foreign policy.

He said he did not want to speculate on what the government’s decision on Huawei would be, but U.S. sanctions on the company would have implications for Britain.