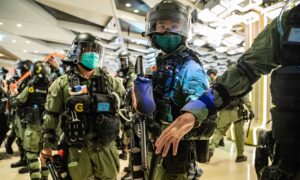 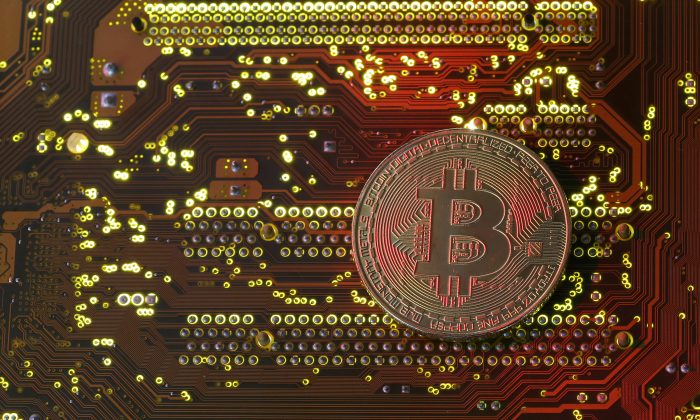 A copy of bitcoin standing on PC motherboard is seen in this illustration picture, Oct. 26, 2017. (Reuters/Dado Ruvic/File Photo)
UK

UK Pushing to Include Bitcoin Under Money-Laundering Rules

LONDON—Britain wants to increase regulation of bitcoin and other digital currencies by expanding the reach of European Union anti-money-laundering rules that force traders to disclose their identities and report suspicious activity.

With demand for bitcoin surging, fuelling a 1,000 percent rally in its value so far this year, the British finance ministry said it expected negotiations over changes to the EU rules would conclude later this year or in early 2018.

That would mean those companies would be overseen by national competent authorities, the statement said.

Australia has also said it would strengthen its money-laundering laws by bringing bitcoin providers under the government’s financial intelligence unit.