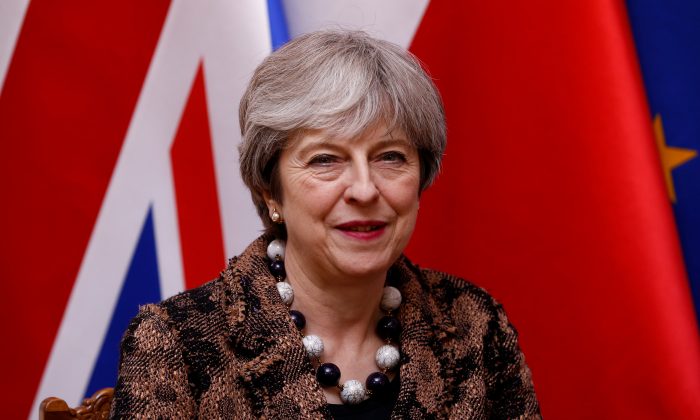 LONDON—British Prime Minister Theresa May said on Sunday she believed U.S. President Trump was committed to the best interests of the United States when asked about an author’s accusations that he is mentally unfit for office.

“When I deal with President Trump, what I see is somebody who is committed to ensuring that he is taking decisions in the best interests of the United States,” she told the BBC.

Trump has rejected accusations made by author Michael Wolff, who was granted unusually wide access to the White House during much of Trump’s first year, saying his business career and election victory showed he was “a very stable genius.”

Trump would be visiting Britain, as planned, May added without giving any new details of his trip.