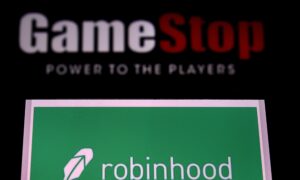 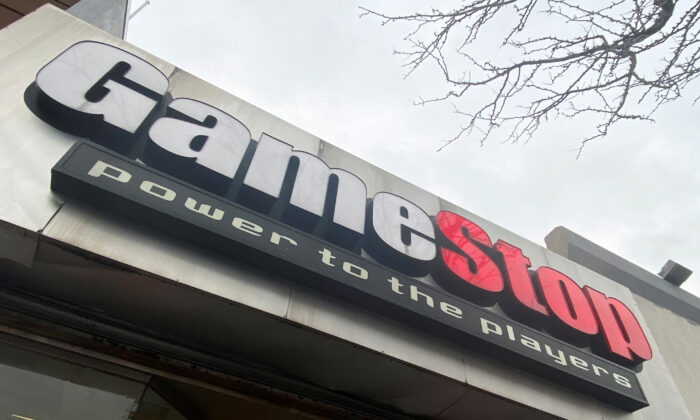 A British trading platform on Saturday announced it will block new trades of two U.S. stocks, GameStop and AMC Entertainment.

“Due to extreme volatility, and to prioritise the service we give our existing clients, we are not allowing any new positions to be opened on the US stocks GameStop and AMC Entertainment,” IG Group said in a tweet on Saturday.

“These restrictions apply to all IG accounts, and will be reviewed regularly. You will still be able to close any open positions that you have in these stocks. Any orders that you have already placed on these two stocks will remain,” The BBC quoted the company as saying.

The company is the latest trading platform announcing restrictions following a surge in volumes in recent days stemming from calls on social media by individual investors to trade stocks like GameStop and AMC that were being heavily shorted by hedge funds.

IG’s move came one day after the UK’s Financial Conduct Authority (FCA) said stockbrokers are not obliged to facilitate trading.

“Buying shares in volatile markets is risky and you may quickly lose money. These losses are unlikely to be covered by the Financial Services Compensation Scheme,” the FCA said on Friday in a statement on “recent share trading issues.”

“Broking firms are not obliged to offer trading facilities to clients. They may withdraw their services, in line with customer terms and conditions if, for instance, they consider it necessary or prudent to do so,” the FCA added. “Firms are exposed to greater risk and therefore more likely to need to take such action during periods of abnormally high transaction volumes and price volatility.”

The FCA said they would “of course take appropriate action wherever we see evidence of firms or individuals causing harm to consumers or markets.”

A rush to buy GameStop shares started several weeks ago when it appears users of the massive Reddit forum, “r/wallstreetbets,” noticed that a $12 billion hedge fund, Melvin Capital Management, was holding a large short position against GameStop.

The forum members figured Wall Street hedge funds were betting on GameStop’s failure so heavily that if the price of the stock was to go up instead, they’d be eventually forced to buy it at the higher price, incurring massive losses and pushing the price yet higher in what’s dubbed a “short squeeze.”

The forum members then encouraged each other to buy the stock to make the squeeze happen.

GameStop has been on a stupefying 1,600 percent run over the last three weeks and has become the battleground for swarms of smaller investors who see themselves making an epic stand against the 1 percent.

The assault is directed squarely at hedge funds and other Wall Street titans that had bet the struggling video game retailer’s stock would fall. Those firms are taking sharp losses, and other investors say that’s pushing them to sell other stocks they own to raise cash. That, in turn, helps pull down parts of the market completely unrelated to the revolt underway by the cadre of smaller and novice investors.

Petr Svab, Reuters, and The Associated Press contributed to this report.