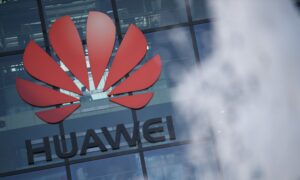 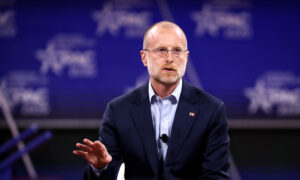 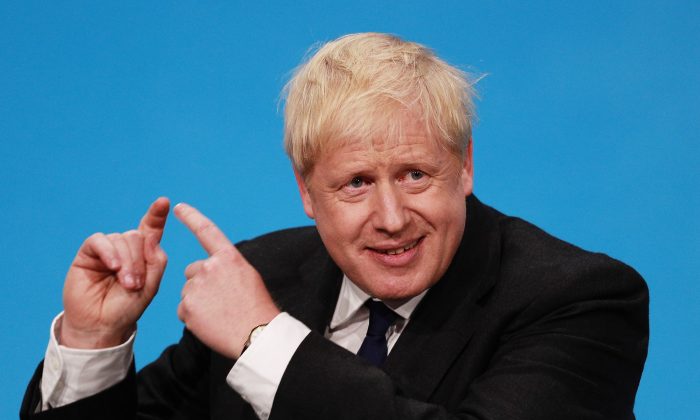 Johnson has asked officials to make plans to reduce the Chinese company’s involvement in British infrastructure to zero by 2023, the newspaper reported late on May 22.

“This is potentially very good news indeed and shows that there is a significant re-evaluation of our relationship with China,” Tory MP Bob Seely, a member of the Commons Foreign Affairs Committee, told local media. “More generally, the evidence is now overwhelming that we need a root and branch reform of our attitude toward China.

“Huawei now needs to stop trying to ‘dig’ its way into the UK network as it has been doing. British telecoms firms now need clear guidance so we can build an advanced comms future without high risk, hi-tech from authoritarian states.

“Huawei is part and parcel of the Chinese state. It is a ‘high risk’ vendor in the UK’s infrastructure. There should be no place for it.

“Huawei in our 5G network is bad for data privacy, bad for our security, bad for human rights: glad the government may now be thinking, ‘no way Huawei.’”

According to the Telegraph, Johnson is expected to boost trade talks with U.S. President Donald Trump in the aftermath of Britain’s departure from the European Union as Johnson moves to make the UK less reliant on foreign countries such as China for goods.

Earlier on May 22, The Times reported that Johnson has instructed civil servants to make plans to end Britain’s reliance on China for vital medical supplies and other strategic imports. The policy has been dubbed “Project Defend.”

Beijing is being criticized for its handling of the outbreak of the CCP (Chinese Communist Party) virus, commonly known as the novel coronavirus, which began in the central Chinese city of Wuhan. Beijing rejects claims from world governments that it wasn’t transparent about the outbreak.

The announcement is a U-turn for Britain, which in late April confirmed it would allow Huawei to have a role in building its 5G phone network, according to the deal struck by former Prime Minister Theresa May.

Before the CCP virus pandemic, 36 Tory MPs had attempted to pressure the government against the deal, voicing concerns about security warnings from the United States and Australia about Huawei’s lack of independence from the CCP and the PRC military.

Britain decided in January to allow Huawei to participate in the network, on the condition that it was excluded from security-critical network functions and its involvement was capped at 35 percent.

The United States has raised security concerns about Huawei equipment, and warned that allies that use it in their networks risk being cut off from valuable intelligence sharing feeds.