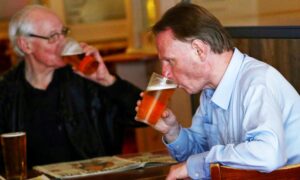 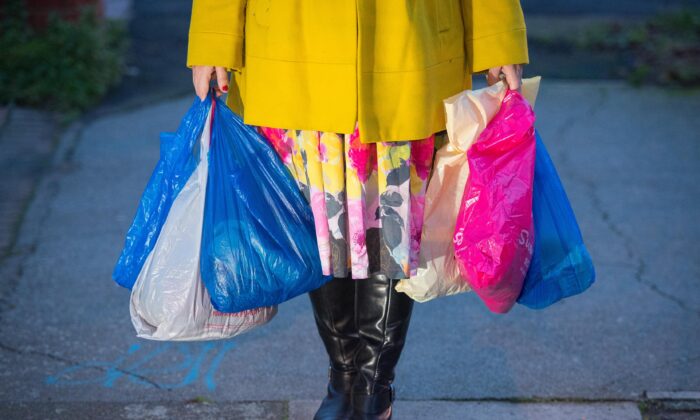 The UK’s rate of inflation cooled in July to 2 percent, down from near three-year highs of 2.5 percent in June, but was pushed higher by petrol prices hitting highs not seen for nearly eight years.

The Office for National Statistics (ONS) said the Consumer Prices Index (CPI) is now in line with the Bank of England’s target and was reduced due to a fall in clothes prices as summer sales took place.

The cost of recreational goods and services also fell, particularly the cost of routers, web cams, and computer software, the ONS said.

Official figures undershot the expectations of analysts, who had predicted that it would rise to 2.3 percent for the month.

The reading will ease concerns over the potential for soaring inflation with signs the recent high rates are easing.

It follows the United States posting its own 5.4 percent CPI inflation rate for July last week, when some had predicted it would rise.

The Bank of England has warned previously that inflation could hit 3 percent by the end of the year.

The ONS said petrol was the biggest contributing factor to inflation rising, with average petrol prices at 132.6 pence per litre in July 2021, compared with 111.4 pence per litre a year earlier.

The July price is the highest recorded since September 2013.

In comparison, the UK was coming out of the first national lockdown at this point last year and petrol prices were starting to recover after a period of reduced demand.

Second-hand car sales also contributed to the inflation rise, which are up 6.6 percent on pre-pandemic levels and have grown compared with a year ago when people were stuck at home due to the pandemic.

Customers have turned to used cars over new ones due to global shortages of computer chips used in vehicles.

Despite inflation cooling, analysts still voiced concerns over future pressures, suggesting it could rise again later in the year.

“We expect inflation to accelerate further during the rest of this year, rising significantly above the Bank of England’s 2 percent target, as supply chains remain under strain faced with a strong rebound in demand.”

The largest downward contribution to the inflation change was recreation and culture, with recording media and games, toys, and hobbies down.

Package holidays also fell slightly compared with a year ago.

The Retail Price Index (RPI), a separate measure of inflation, increased to 3.8 percent; the number in July is typically used to calculate rises in regulated rail fares.

The CPI, including owner-occupiers’ housing costs (CPIH)—the ONS’s preferred measure of inflation—was 2.1 percent for the month, compared with 2.4 percent in June.