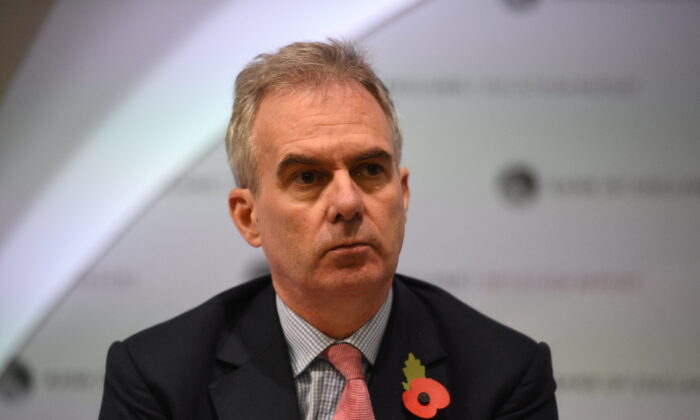 UK in Most Challenging Time for Monetary Policy Since 1992: BoE’s Broadbent

LONDON—Britain is in the midst of its most challenging period for monetary policy since it started to target inflation 30 years ago, Bank of England Deputy Governor Ben Broadbent said on Wednesday.

In an annual report to parliament, Broadbent said there was no guarantee that the inflationary impact of rising import prices would fade quickly, adding that rate-setters would monitor domestic cost pressures carefully.

He said it remained to be seen what that meant for policy decisions.

“This is the most challenging period for monetary policy since inflation targeting began in 1992,” he wrote.