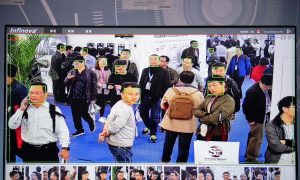 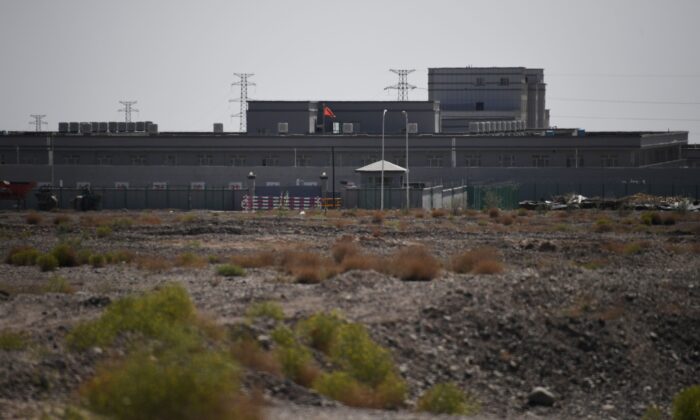 Twenty-Five British MPs on Thursday pressured the UK government to take action on the Chinese Regime’s treatment of Uyghurs, a day after The BBC reported on systematic rape, sexual abuse, and torture against Uyghur women in China’s “re-education” camps.

This has been the third Parliamentary urgent questions session on Xinjiang, which also came days ahead of a crucial vote that, if passed, will make the UK the first country to give its domestic courts power to judge genocide cases.

On Jan. 19, the last day of the Trump administration, The United States government announced that the Chinese regime had committed “genocide” and “crimes against humanity” against Uyghur Muslims in the region of Xinjiang, a move with which the then-incoming Biden administration said it agreed.

The UK House of Commons on the same day rejected an amendment from the House of Lords, which would give UK courts power to make a preliminary judgment on genocide and revoke trade deals with countries that have committed genocide. The UK government opposed the amendment on procedural grounds.

A modified version of the amendment on Tuesday was backed by two-thirds of the Peers and will be back in the Commons next week. The government still opposes the amendment, saying it is “unnecessary.”

During the urgent questions session, MPs urged the government to change its stance on the amendment.

“Everybody in this house knows there is no prospect of China being held to account through the International Criminal Court, or the International Court of Justice,” Nusrut Ghani, one of the Conservative MPs sponsoring the amendment said.

“So I asked the minister, how is the government’s going to get the court judgment it needs to act when all international routes are paralyzed by China?”

Ghani said the UK can’t be bystanders to “the deliberate attempt to exterminate a group of people,” and urged the government to promise that “no further deepening of any ties of any kind will take place with China until a full judicial inquiry has investigated these crimes.”

MPs also urged the government to sanction those responsible.

“Where on earth are the Magnitsky sanctions that we on these benches and members from across this house, have been calling for since last June?” Labour MP Stephen Kinnock asked.

“The Foreign Secretary said the body of evidence in Xinjiang is large, diverse, and growing, and we know the names of the senior Chinese officials who are responsible for these atrocities, the U.S. sanction[ed] them last summer. Who in government is holding this up?” he added.

On July 6, the UK sanctioned a number of Russian and Saudi nationals in its first independent Magnitsky-style sanctions after leaving the European Union.

Parliamentarians from both Houses have urged the government to add Chinese human rights abusers to the list.

Minister for Asia Nigel Adams told MPs that the government is “carefully considering any further designations” of targeted sanctions.

“We keep all evidence and job listings under review,” he added.

Adams said the UK government funded a report that “helped build the evidence base for what’s going on in Xinjiang,” and it will continue to work independently and with the UK’s international partners “to ensure that China is held to its international obligations.”