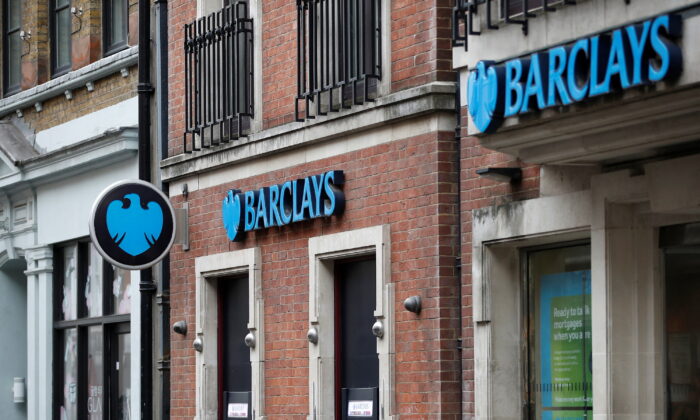 UK Government Accused of Being ‘Complacent’ Over COVID-19 Loans Fraud

The British government has been accused of complacency when it came to handing out £47 billion ($59 billion) in loans to businesses affected by the COVID-19 pandemic.

The Public Accounts Committee said in a report published on April 27 that the Department for Business, Energy, and Industrial Strategy (BEIS) had been “complacent” in preventing fraud in the Bounce Back Loan Scheme (BBLS).

Dame Meg Hillier, a Labour MP who chairs the committee, said, “With weary inevitability we see a government department using the speed and scale of its response to the pandemic as an excuse for complacent disregard for the cost to the taxpayer.”

She said the committee was “unpleasantly surprised” by how “little” the government had learned from the 2008 banking crisis.

It could be a decade before it becomes clear how many companies defaulted on the loans, but BEIS estimates the losses could be up to £17 billion ($21 billion).

In January the anti-fraud minister Lord Agnew resigned over what he called the government’s “schoolboy” handling of the fraud issue, and said oversight for the BBLS was “nothing less than woeful.”

In the Public Accounts Committee report ministers said: “More than two years on, BEIS has no long-term plans to chase overdue debt and is not focused on lower-level fraudsters who may well just walk away with billions of taxpayers’ money. The committee was unpleasantly surprised to find how little government learned from the 2008 banking crisis and even now are not at all confident that these hard lessons will be embedded for future emergencies.”

The report said the government was relying too much on banks to check the borrower’s ability to pay when the banks themselves will get paid whether or not the customers default.

The committee said the BBLS could only be considered a success if it helped small businesses survive when they might otherwise have foundered, but it said, “Measuring the scheme’s impact will be challenging as there is a lack of reliable data to compare the recovery of businesses that used the scheme with a similar group that did not.”

A British Business Bank spokesman said it would publish an early evaluation and impact assessment of all COVID-19 emergency loan schemes, including BBLS, in the summer.

A government spokesman said: “We’re continuing to crack down on COVID support scheme fraud and will not tolerate those who seek to defraud consumers and taxpayers. These schemes were implemented at unprecedented speed to protect millions of jobs and businesses. If the government didn’t move quickly, more businesses would have failed and many more jobs lost.”