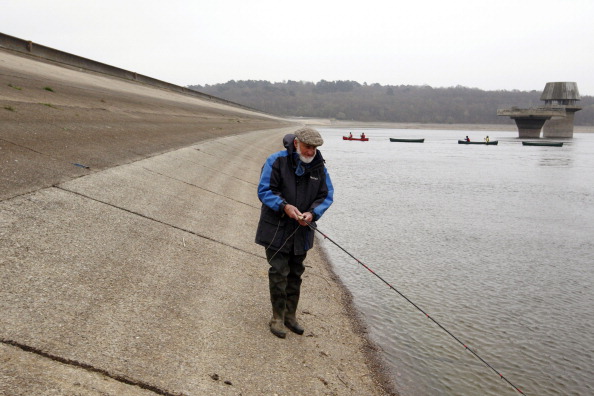 A fisherman casts his line into the water. (Justin Tallis/AFP/Getty Images)
Europe

British fishermen are calling on the Royal Navy to protect them against French fishermen, who they say attacked them in a dispute over scallops.

Kevin Lochrane of East Sussex told the BBC that his vessel was surrounded by seven to eight boats in international waters located north of Caen, France, in the English Channel.

“I called other vessels for assistance, and when they arrived they had ropes fired at them too, and nets and ropes were put in the water to disable us,” he said. Lochrane said the nearby French fishing protection ship did nothing to help.

Four of the French boats “threw rocks and tried to ram us,” said fisherman Anton Bailey of Brixham.

Lochrane told the broadcaster that perhaps the U.K.’s Royal Navy could help.

“Our worry is if this all kicks off again then we’re not getting any help from anybody,” he added. “Maybe we could have our own naval vessel to assist us if this should ever happen again.”

However, the owner of a French trawler says the British fishermen are overfishing the scallop areas.

“They are pillaging the scallop grounds,” the man said, according to France24. “We work intelligently, preserving the scallop population. We let them lay eggs in May and leave them to fatten over the summer. But others are coming to reap a profit. That’s not right.”

British trawlers are allowed to fish all year, while French ships are asked to hold off for five months until Oct. 1, according to Sky News.