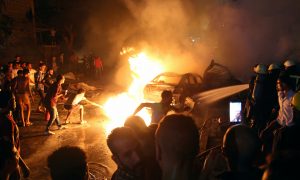 Nineteen Dead in Explosion Due to Cairo Car Crash: Ministry
0 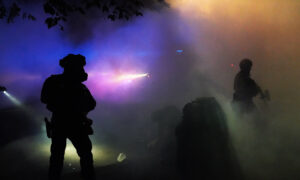 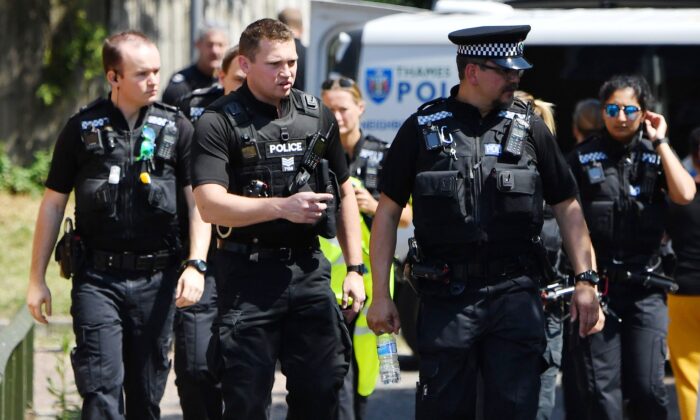 LONDON—British police said counter-terrorism officers arrested a man on Saturday on suspicion of attempting to cause an explosion over a package sent to an address in north London earlier this week.

Police said the man, in his 20s, had been arrested by armed officers in Cambridge, central England, over the suspicious item sent to a property in Cricklewood in north London on Thursday.

“Specialist officers attended and made safe what was assessed to be a small improvised explosive device,” they said in a statement.

The man is being questioned at a south London police station while two addresses in Cambridge are being searched. There was no risk to the local community, police said.