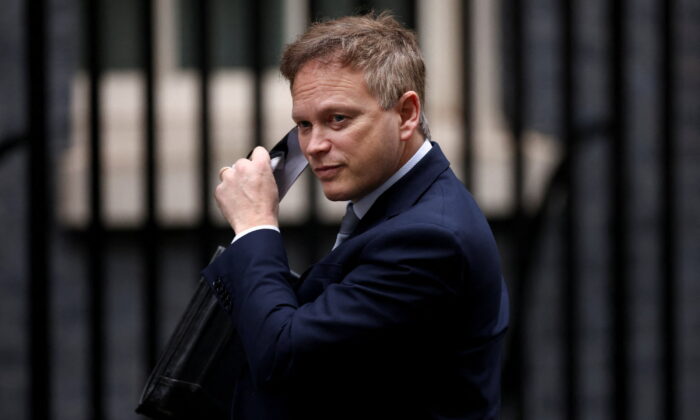 British transport minister Grant Shapps said in a tweet on Friday that no Russian private jet can fly in UK airspace or touch down, effective immediately.

“Putin’s actions are unlawful and anyone benefitting from Russia’s aggression in Ukraine is not welcome here. I’ve strengthened our ban in the UK so that no Russian private jet can fly in UK airspace, or touchdown—effective immediately,” Shapps wrote on Twitter.

Shapps’ move comes after Russia banned British airlines from landing at its airports or crossing its airspace, following London’s ban on the flights of Russian flag carrier Aeroflot imposed in response to Russia’s invasion of Ukraine.

Poland and Czech Republic also said they were banning Russian airlines from their airspace, while airlines, including IAG owned British Airways and Virgin Atlantic began routing flights around Russian airspace.