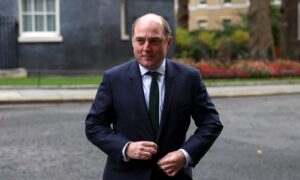 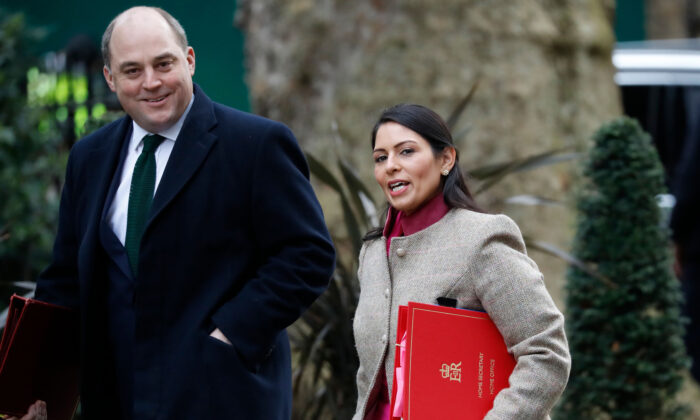 Hundreds of Afghans who are working or have worked to support British Armed Forces will be able to relocate to the UK if they find themselves at risk due to their work, the UK government announced on Tuesday.

The announcement came days before the next round of peace talks between the Taliban and the Afghan government is due to start on Jan. 5.

The legislation for a new Afghan Relocations and Assistance Policy will be introduced in April 2021 so that current and ex-employees, such as embassy support staff, those in political or counter-terrorism roles, or cultural advisers, can relocate to the UK with their families if necessary for their safety.

“Under the new scheme, anyone facing imminent risk such as intimidation or threat to life will be offered priority relocation regardless of their employment status, rank or role, or length of time served,” the Defence Ministry and the Home Office said in a joint statement.

“Nobody’s life should be put at risk because they supported the UK government to bring peace and stability to Afghanistan,” Defence Secretary Ben Wallace said.

“As the situation in the region evolves, it is only right we do more to protect local citizens who stood shoulder to shoulder with our armed forces,” he added.

Wallace, a former soldier himself, said he knows “the bond between the brothers who fight by our side.”

“These Afghans stood by us and risked their lives to make a better country. We owe them a debt and I am proud that the Home Secretary and I can finally close this chapter and thank them for their service,” he said.

Home Secretary Priti Patel said she is proud to make this announcement.

“I’m proud to be giving further support and sanctuary to these courageous men and women so they no longer have to live in fear,” Patel wrote on Twitter.

I’m proud to be giving further support and sanctuary to these courageous men and women so they no longer have to live in fear.

The Afghan Relocations and Assistance scheme will run alongside and eventually replace the existing Ex-Gratia Scheme, which has helped over 1,400 Afghan interpreters and their families to relocate, and will run until November 2022.

The Ex-Gratia Scheme offers relocation to Afghan interpreters who have served a minimum of a year on the frontline, the government said.