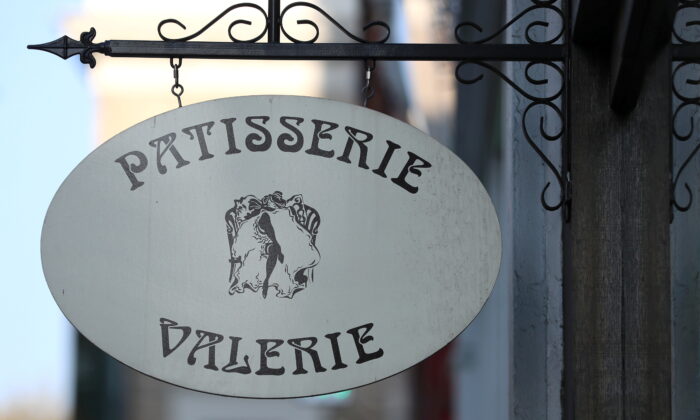 A sign is seen outside a branch of Patisserie Valerie in London, Britain, on Oct. 10, 2018. (Simon Dawson/Reuters)
Companies

LONDON—Accountancy firm Grant Thornton has been fined for its audit of Patisserie Valerie, the British cafe chain that collapsed in 2018, throwing 900 people out of a job and triggering a separate fraud investigation into accounting irregularities.

The Financial Reporting Council (FRC) said it was fining Grant Thornton 4 million pounds ($5.47 million) but would cut it to 2.34 million pounds due to mitigating factors, as well as imposing non-financial measures to improve its procedures.

The FRC said Grant Thornton’s audits during 2015, 2016 and 2017 missed “red flags” and failed to stand back and challenge the management of the cafe chain, whose collapse FRC said led to the closure of 70 stores and more than 900 job losses.

David Newstead, Grant Thornton’s audit partner for Patisserie Valerie, was to be fined 150,000 pounds, falling to 87,750 pounds, due to mitigating factors.

The fines are low compared with record or near record double-digit sums that bigger accounting rivals have paid out in recent years following other corporate collapses as the watchdog sought to fend off criticisms of being too soft.

The FRC said it took Grant Thornton’s “size, financial resources and financial strength” into account in determining the level of sanctions. The accountants provided an “exceptional level of co-operation” with the investigation, it said.

Grant Thornton had a net income of 471 million pounds in 2020, with an underlying trading profit of 72 million pounds, up 14 percent on the prior year.

“We regret the quality  of our work  fell short of  what was expected of us  in this instance,” Grant Thornton said.

“Since the period in question, we have invested significantly in our audit practice to  better ensure  consistent  quality and have started to see the material outcome of this investment,” it said in a statement.

Grant Thornton said it would continue to rigorously defend the civil claim brought by Patisserie Valerie’s liquidators, which “ignores the board’s and management’s own failings in detecting the sustained and collusive fraud which took place”.

“We recognize that there were shortcomings in our audit work; however, our work did not cause the failure of the business,” Grant Thornton said.