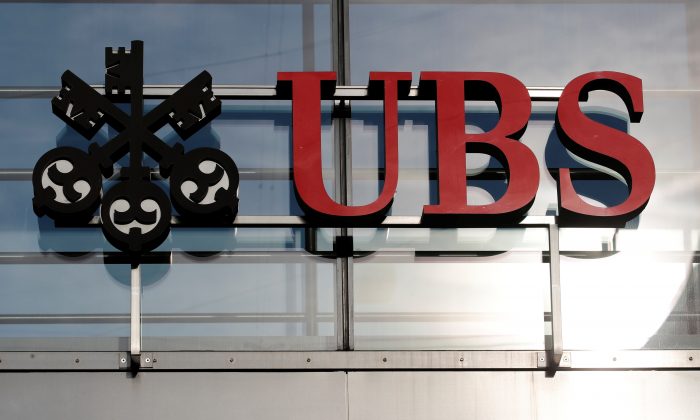 UBS Group AG, Switzerland’s largest bank, said it expects to be sued by the U.S. Department of Justice as early as Nov. 8 on civil charges related to the sale of mortgage-backed securities in the run-up to the 2008 global financial crisis, according to a company statement.

The bank said the claims were not supported by the facts or the law and it would contest any such complaint “vigorously.”

The U.S. Department of Justice did not immediately respond to a request for comment.

The lawsuit against UBS, a small originator of U.S. residential mortgages at the time, is among the last actions over misconduct in the sale and pooling of mortgage securities which helped to cause the financial crisis.

Barclays settled for $2 billion in March after resisting a penalty the U.S. government sought near the end of the Obama administration in 2016. Justice had sought a much higher fine at the time and, when the two sides could not come to terms, the department filed a lawsuit.

More recently, HSBC Holdings Plc. agreed to pay $765 million in October to settle with the Justice Department over its sale of defective mortgage securities before the crisis, while major player Royal Bank of Scotland Group Plc. reached a $4.9 billion deal in May.

After the crisis, banks were accused of deceiving investors about the quality of loans underlying the mortgage-backed securities they pooled and sold, with loans made to borrowers with no ability to repay them and based on inflated home appraisals.

UBS, which originated $1.5 billion of U.S. residential mortgages in a $5 trillion market, lost more than $45 billion when the housing market collapsed, a person familiar with the matter told Reuters.