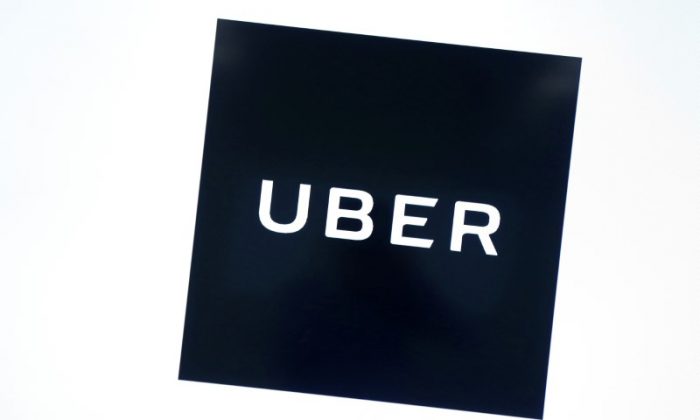 Uber Technologies Inc’s quarterly losses widened, a source familiar with the matter told Reuters on Tuesday, as the ride-hailing company wades through legal troubles and faces regulatory scrutiny across the globe.

As a private company, Uber is not required to publicly report its financial results, but earlier this year it began offering a glimpse of its performance by disclosing certain numbers.

On Tuesday, a consortium led by SoftBank Group Corp launched a tender offer for shares of Uber. The Japanese company said some notable early Uber investors including venture capital firms Benchmark, which owns 13 percent of Uber worth $9 billion, and Menlo planned to sell stock.

Uber has been hit by a series of scandals this year with the latest being a regulatory crackdown after disclosing that it paid hackers $100,000 to keep secret a massive breach last year that exposed personal data from around 57 million accounts.