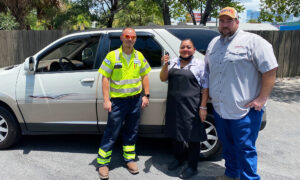 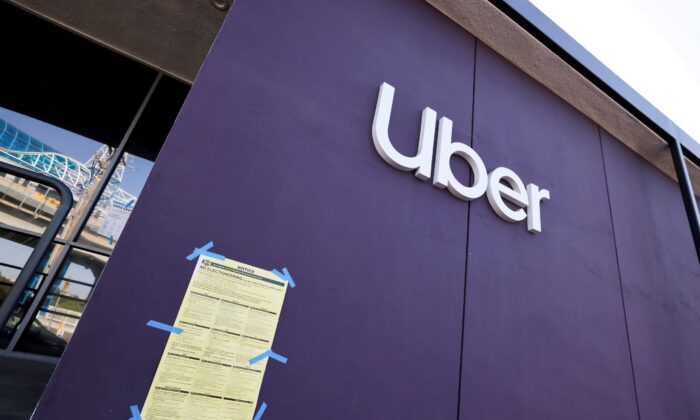 An Uber logo is seen during the global outbreak of the coronavirus disease (COVID-19), in Redondo Beach, Los Angeles, Calif., on Nov. 2, 2020. (Lucy Nicholson/Reuters)
Companies

Uber Chief Technology Officer Sukumar Rathnam is stepping down as the company’s head of engineering, a spokesperson of the ride-hailing company said late on Tuesday.

The spokesperson did not specify the reason for Rathnam’s departure but Business Insider reported earlier that he had been increasingly at odds with chief product officer Sundeep Jain.

Rathnam, who joined Uber about a year ago, plans to leave in early October, the spokesperson said.

Rathnam previously worked as an executive at Amazon, where he led teams responsible for product selection and catalogue systems. Prior to Amazon, he worked at Microsoft and Oracle, according to his company biography.

It was unclear how Uber’s engineering teams will be structured after Rathnam leaves, according to Business Insider.