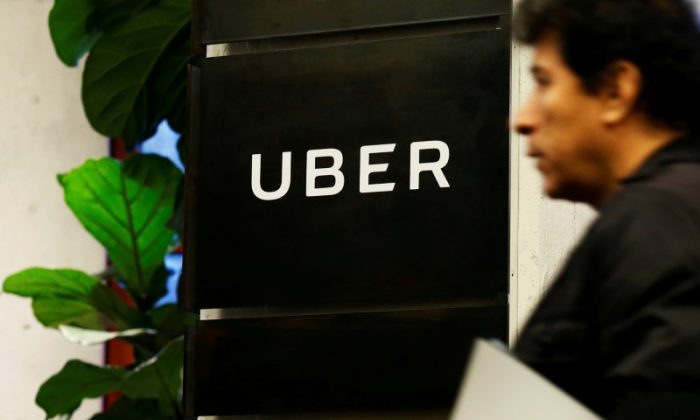 SAN FRANCISCO—Uber Technologies Inc. told staff on Tuesday that it had fired 20 employees following an internal investigation into harassment and related claims by law firm Perkins Coie, a person familiar with the matter said.

The law firm, which is investigating in parallel with a broader probe by former U.S. Attorney General Eric Holder, investigated 215 harassment complaints going back as far as 2012, employees were told.

Uber told staff it had taken remedial action in 58 cases and decided no action was needed on 100 more. Other investigations are continuing, the person said.

The company also told staff it would expand its employee relations unit to better investigate claims and that it would dramatically increase management training since most Uber managers were first-time bosses, the person said.

Bloomberg reported some of the details earlier on Tuesday and said that Bobbie Wilson, an attorney at Perkins Coie, gave the assessment to a meeting of Uber‘s more than 12,000 employees.

Uber did not immediately respond to requests for comment.