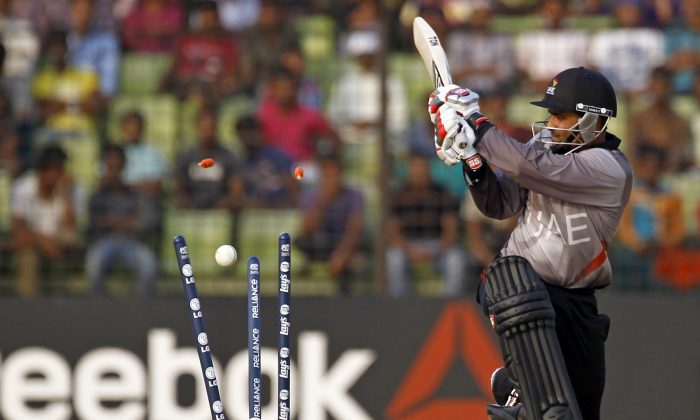 The match will be the first for both teams in the international cricket tournament. It’s being played at Sylhet International Cricket Stadium in Bangladesh.

The game will be broadcast on televisions all over the world and live streaming is available via Sky’s Now TV, StarSports.com, WatchESPN, PTV.com, SuperSport.com, and MTVsports.lk. Some of the live streaming is only available in one country or region.

The match will be broadcast on NRK and EUROSPORT in the Netherlands, OSN SPORT CRICKET in the United Arab Emirates, and Bangladesh TV and Gazi TV in Bangladesh.

After this match, the UAE will face Ireland (March 19) and Zimbabwe (March 21).

See other broadcasters below: