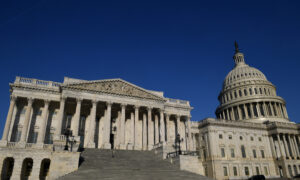 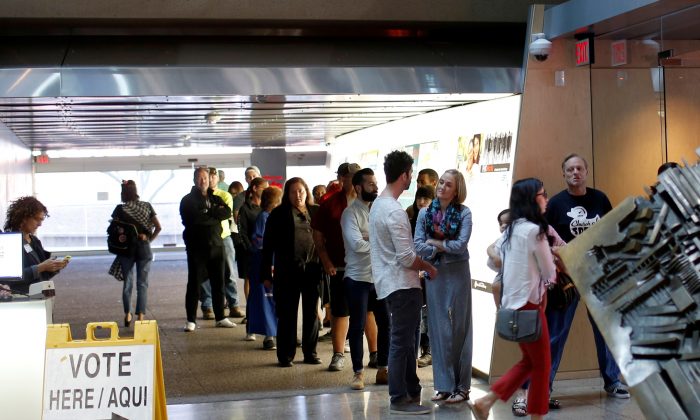 The official didn’t identify specific posts or discuss their content, though he said that social-media companies had rapidly removed them. The official played down the significance of the activity, saying that the government sees misinformation in every election.

Both Facebook Inc. and Twitter Inc. have taken down millions of posts and shuttered accounts linked to influence operations by Russia, Iran and other actors in the run-up to the midterm election.

People believed to be connected to the Russian government have been active in spreading divisive content and promoting extreme themes ahead of the election, government investigators, academics and security firms said.

U.S. intelligence agencies concluded a Russian-state operation carried out a campaign of hacking and misinformation to undermine the 2016 presidential election.

Twitter declined to comment on the specific posts mentioned by the Homeland Security official on Nov. 6, but said in a statement that it’s working hard to fight misinformation.

“As always, we encourage users to think before sharing,” Monje said. “Protecting the integrity of the conversation around this election is our singular focus.”

Facebook said in a statement that it’s closely monitoring the election and has been in regular contact with the government.

“So far, we haven’t seen anything unexpected. We will continue to review activity and act quickly against content that violates our policy,” the statement said.

On the eve of the election, Facebook said it blocked about 115 user accounts after U.S. authorities tipped it off to suspicious behavior that may be linked to a foreign entity.

The social network said it needed to do further analysis to decide if the accounts are linked to Russia’s Internet Research Agency or another group that the United States suspects of sowing discord.