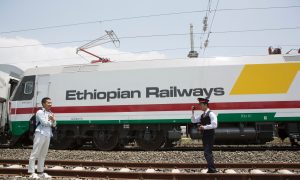 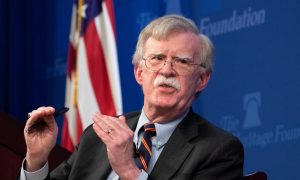 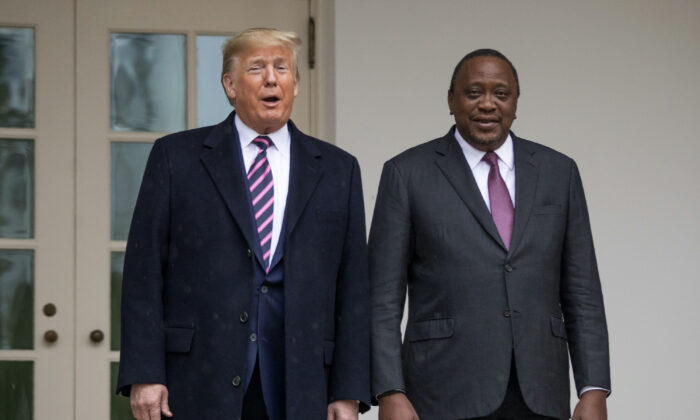 US, Kenya Launch Talks on Trade Deal in Move Welcomed by Industry

WASHINGTON—The United States and Kenya on Thursday agreed to launch negotiations that could lead to the first U.S. bilateral trade deal with a sub-Saharan African country amid growing American concerns about China’s investments across the continent.

U.S. President Donald Trump and Kenyan President Uhuru Kenyatta announced the intention to start formal talks on a trade agreement after meeting at the White House.

“We believe this agreement with Kenya will complement Africa’s regional integration efforts,” Lighthizer said in a statement, predicting broad bipartisan support from Congress.

The East African nation, which needs to boost exports to create jobs at home for millions of young people and bolster hard currency earnings, has seen an increase in U.S. tourists and growing investments by companies such as Alphabet Inc.

Kenyatta told a forum at the U.S. Chamber of Commerce his country was keen to secure its economic future ahead of the expiry of the U.S. Africa Growth and Opportunity Act. The act allows sub-Saharan African countries to export thousands of products to the United States without tariffs or quotas until 2025. Both sides were eager to move forward quickly, he said.

He said a new trade deal could make Kenya a hub for U.S. companies doing business in Africa and beyond, reenergizing close ties established during Kenya’s struggle for independence.

“It is this shared common value—belief in freedom, democracy, and enterprise—that makes me believe that the United States can and should be the partner of choice for the African continent,” Kenyatta said.

Myron Brilliant, head of international affairs for the U.S. Chamber of Commerce, said Kenya could serve as a key gateway for U.S. companies seeking to expand in Africa. U.S.–Kenyan trade amounts to $1 billion now but could grow substantially.

“Just announcing the agreement is going to be a huge boon for Kenya because investors are going to start looking at which country is locking in access to the U.S. market,” said Nicole Bivens Collinson, a former senior U.S. trade negotiator and attorney with Sandler, Travis & Rosenberg.

Betty Maina, Kenya’s designated trade minister, said U.S. officials would travel to Kenya in May, and Kenyatta hoped to complete the trade deal within two years.

USTR said a meeting of the previously established U.S.–Kenya Trade and Investment Working Group also resulted in Kenya’s adoption of new food safety protocols that allow wheat growers in Washington State, Oregon, and Idaho access to Kenya’s $470 million wheat market for the first time in over a decade.

The USTR said it would publish U.S. objectives for the talks 30 days before they begin.