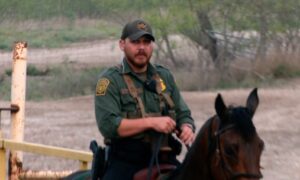 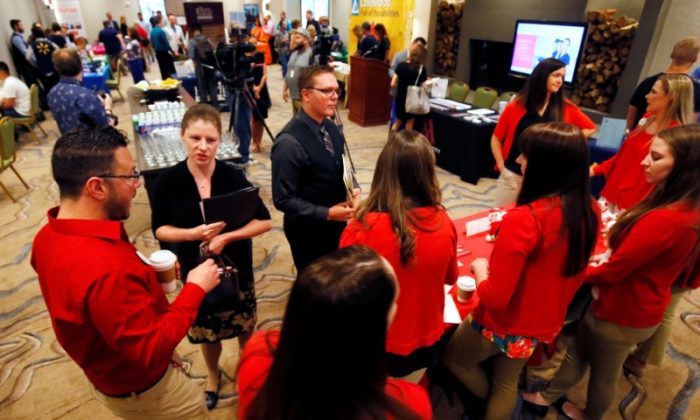 Initial claims for state unemployment benefits increased 3,000 to a seasonally adjusted 241,000 for the week ended June 17, the Labor Department said on Thursday.

Economists polled by Reuters had forecast first-time applications for jobless claims rising to 240,000 in the latest week.

Jobless claims for the prior week were revised upwards by 1,000 to 238,000 from 237,000. This week’s tally is the 120th consecutive week that claims have been below 300,000, the threshold associated with a strong labor market. It’s the longest stretch that the U.S. jobs market has remained below that level since 1970.

The four-week moving average of claims, considered a better measure of labor market trends as it smoothes week-to-week volatility, rose 1,500 to 244,750 last week, the highest since early April.

Many economists consider the labor market to be at or near full employment. The unemployment rate in May declined to a 16-year low of 4.3 percent.

The U.S. Federal Reserve raised interest rates by a quarter percentage point last week for the second time in three months and signaled it remains on track for one more rate hike this year.

Future of Jobs: The Battle Between Man and Machine

Fed officials have been buoyed by the tightening jobs market although it has yet to translate into significant pricing pressures.

Indeed, some policymakers at the central bank have begun to show increasing concern that a recent pullback in inflation may point to sustained difficulty in returning it to the Fed’s 2 percent target.

A Labor Department official said there were no special factors influencing the claims data. Only claims for Louisiana were estimated.

Thursday’s claims report also showed the number of people still receiving benefits after an initial week of aid increased 8,000 to 1.94 million in the week ended June 10.