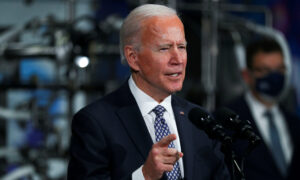 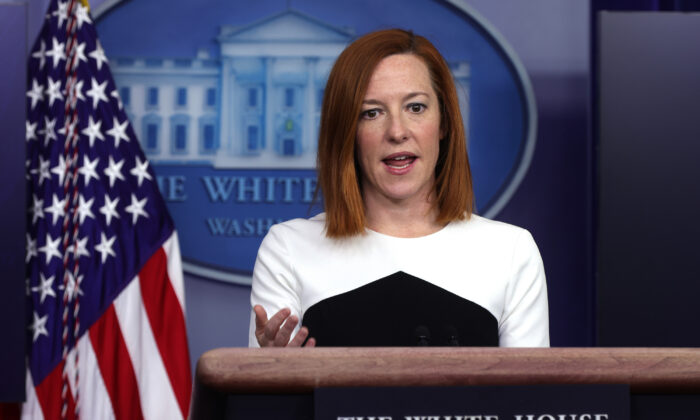 US to Take Action on Russia’s Alleged Hacking, Poisoning in ‘Weeks Not Months,’ White House Says

The Biden administration will take executive action to respond to Russia’s alleged involvement in the Solar Winds hack and the poisoning of opposition leader Alexei Navalny within weeks, according to White House press secretary Jen Psaki.

“We have asked the intelligence community to do further work to sharpen the attribution that the previous administration made about precisely how the hack occurred, what the extent of the damage is, and what the scope and scale of the intrusion is. And we’re still in the process of working that through now,” Psaki said. “But it will be weeks, not months, before we respond.”

Psaki did not definitively confirm the executive action, telling reporters at the White House that she is “not going to get ahead of the conclusion of that process.”

“Of course, we want to focus on giving our team the time they need to take additional steps to fine-tune the attribution. And we reserve the right to respond at a time and a manner of our choosing,” she added.

U.S. authorities assessed in January that Moscow is “likely” behind the Solar Winds hack. Russia denies all involvement.

Anne Neuberger, the White House official leading the intelligence community’s review of the Solar Winds hack, told reporters on Feb. 17 that the Biden administration is preparing an executive action to address the gaps identified in the review. Neuberger said talks are underway on how to respond to Russia.

“I know some of you will want to know what kind of options are being contemplated. What I will share with you is how I frame this in my own mind. This isn’t the only case of malicious cyber activity of likely Russian origin, either for us or for our allies and partners. So as we contemplate future response options, we’re considering holistically what those activities were,” Neuberger said.

The revelation of the timeline of the potential executive action comes as the Biden administration is facing criticism over the lack of new sanctions against Russia over its Nord Stream 2 gas pipeline project. Lawmakers argue the project is a “gift” to the Kremlin with devastating implications for U.S. national security and for the energy security of its European allies. Psaki has said that President Joe Biden believes that the pipeline is “a bad deal” for Europe.