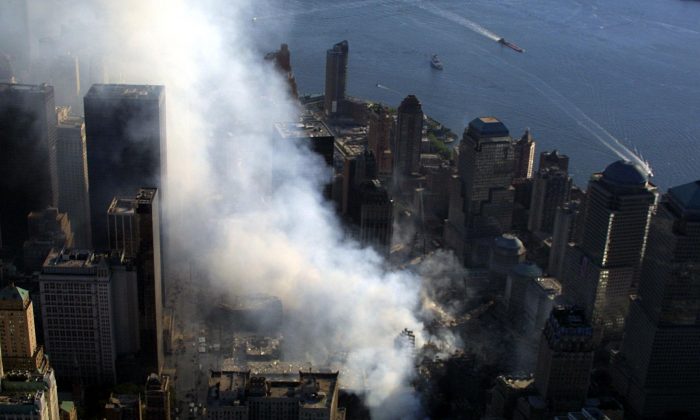 The 2nd U.S. Circuit Court of Appeals in Manhattan rejected the agency’s challenge to “Jimmy Nolan’s Law,” a 2009 state law giving injured 9/11 workers an extra year to seek compensation from public entities even if the statute of limitations has run out.

By a 3-0 vote, the appeals court said the BPCA, a state public benefit corporation, was not exempt from the general rule that state entities lack authority to challenge the constitutionality of state laws.

A spokesman for the BPCA said the agency does not discuss pending litigation. The agency was created in 1968 to help develop Manhattan’s lower west side, known as Battery Park City.

The New York legislature passed Jimmy Nolan’s Law after U.S. District Judge Alvin Hellerstein in Manhattan dismissed hundreds of lawsuits by 9/11 workers who claimed respiratory and other illnesses because they were filed too late.

The law was named for a carpenter from Yonkers, New York, who suffered from respiratory problems and skin allergies after doing Ground Zero cleanup.

After the 18 workers refiled their claims, Hellerstein in December 2014 called the law an “extreme exercise of legislative power” and declared it unconstitutional.

Wednesday’s decision voided that ruling, and returned the workers’ claims to Hellerstein.

The BPCA had objected that enforcing Jimmy Nolan’s Law could require it to tap its general fund to cover lawsuits.

But the appeals court said accepting this argument would improperly let any public entity challenge the constitutionality of a state law if it claimed to have “some sort of fund from which a judgment might be paid.”

Gregory Cannata, a lawyer for 15 of the workers, said the decision lets his clients again pursue claims over bronchitis, coughing, difficulty breathing and other illnesses.