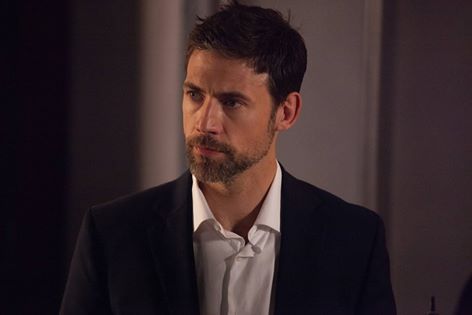 Tyrant FX Show: Preview of Episode 3 Set to Air on July 8; and Episode 4, ‘Sins of the Father’ (+Trailer)

Tyrant on FX continues on July 8 with an all-new episode, titled “My Brother’s Keeper.”

“While Barry’s decision to stay in Abbudin is met with mixed emotion, the discovery of new evidence connected to the attempted murder of Jamal threatens to drive a wedge between the two brothers,” according to a description.

FX has also released a sneak peek trailer. “Jamal has ascended to power. Does Barry believe in his brother’s ability to lead?” it said.

The program will continue next week on July 15 with an episode titled “Sins of the Father.”

“Meanwhile, Jamal struggles to regain confidence in the bedroom.”

Tyrant’s ratings so far have been pretty good. FX said in a release that the live + 3 data shows that episode 2 delivered 2.7 million overall viewers, including 1.3 million in the crucial 18-49 age bracket.

The series premiere had 3.1 million and 1.2 million.

Tyrant tells the story of an unassuming American family drawn into the inner workings of the turbulent fictional Middle Eastern nation of Abiding. Balsam “