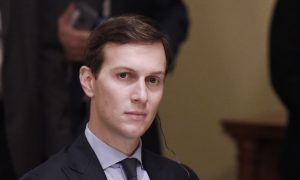 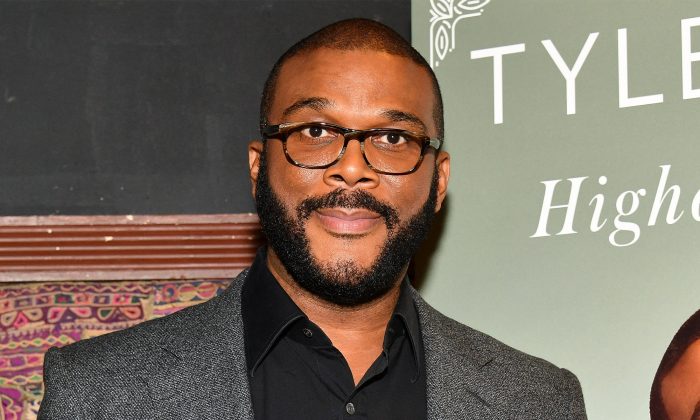 The recently opened Tyler Perry Studios will be the site of the next Democratic presidential debate, announced on Nov. 4.

The studios are located in Atlanta, Georgia.

The debate is slated to take place on Nov. 20.

Negotiations for the debate taking place in Atlanta started earlier this year, as Democratic officials hope to flip some seats and possibly the whole state blue.

“Georgia represents the future of the Democratic Party,” Nikema Williams, chairwoman of the state party, previously told the Atlanta Journal-Constitution. “We would love to see national candidates debate the issues in front of the Georgia voters who will take us to victory next year.”

Among his other contributions to Democrats, Perry gave over $10,000 to Sen. David Nunn (D-Ga.), according to federal election records.

Two other candidates are close to qualifying: Rep. Tulsi Gabbard (D-Hawaii) and Julian Castro, a former cabinet secretary during the Obama administration.

The qualifying criteria, introduced by the Democratic National Committee, has two components: fundraising numbers and polling.