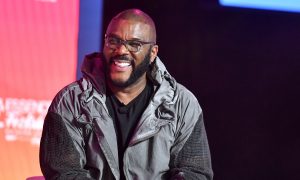 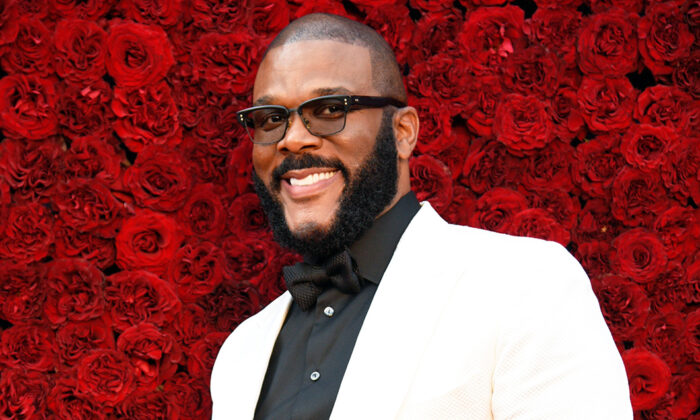 Actor Tyler Perry has helped a couple who were left stranded in a Mexican hospital after a medical emergency earlier this month, WSBTV reported.

Stephen Johnson and his fiancee Tori Austin were traveling on a Carnival Dream cruise ship when he suddenly fell ill and went into diabetic shock, according to the publication.

He was subsequently rushed to a hospital called Centro Medico Americano in Progreso, Mexico, where he spent three days in the intensive care unit after being diagnosed with pancreatitis, diabetes and a kidney infection.

Johnson was treated with dialysis and other procedures to alleviate his condition and was able to recover. Still, the couple was charged with a $14,261 bill that they were unable to pay because they don’t have health or travel insurance.

The couple claims that the hospital would not allow them to leave until they made the payment in full and that they had had difficulties accessing a Western Union or a working ATM in the town.

They said they offered to sign a note promising to pay the hospital back or pay a down payment, both of which were rejected by the hospital.

“I appreciate them saving my life, but they can’t hold me captive. That’s not right. We don’t have $14,000 right away.” The couple offered to pay some, and sign a promissory note, whereupon the hospital administrator said absolutely not,” Johnson said.

The couple told CBS that the hospital had subsequently locked the doors and a supervisor became physical in restricting them from leaving, even threatening to call the police if the couple tried to leave.

Austin added that she had also reached out to the U.S. Embassy in Mexico, but they had been unable to help.

In a bid to help raise money for the couple, their families set up a GoFundMe page, however, it did not gain much traction, raising just $1,200 in five days.

However, according to TMZ, the comedian and director Perry soon heard about the couple’s hardship and decided to step in and help them.

The publication says that Perry directly called the hospital and gave them his credit card details to cover the couple’s expense in full, but the hospital requested that he instead wire them the funds.

The payment was expected to arrive on Monday, and Johnson is scheduled to be discharged on Tuesday and will be flown back to the United States on a commercial flight after initial concerns that he would have to fly back on a medevac plane.

Austin later thanked Perry on Facebook, writing: “Today I am thankful for and will always be thankful for Tyler Perry. My mom also was a huge fan of his.”

Tory Austin said her fiancé’s medical incident was a “fluke accident” that could have happened at any time. She praised the staff at Carnival for their ongoing support, writing: “Carnival has been great, I can not say enough positive things about them, and will only cruise with them.

“The staff has and was great, Corporate has been in contact with me every day and doing all they can, we can’t expect them to pay this bill, they have taken care of his bill from the ship. They have been wonderful.”

Austin also added that the couple had been unaware that the hospital they had attended was “known to take Americans passports and hold them for payment,” but said she felt that was not something that occurred throughout all of Mexico.

“I’m sure another hospital would have worked something out with us, but Carnival brought us here, so who knows. We have no ill feelings for the country or the people, just this hospital,” she wrote on Facebook.

Meanwhile, Perry has not yet commented on the incident. However, the 50-year-old is known for his charitable acts. He donated over $1 million each to the NAACP and Haiti in the wake of the devastating 2010 earthquake.

Through his charity, the Perry Foundation, he has donated millions of dollars to non-profit organizations to help eradicate homelessness, support civil rights causes, and provide fresh water to 65,079 people across four countries.