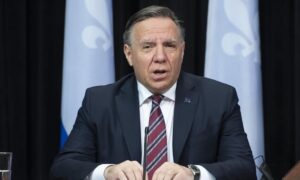 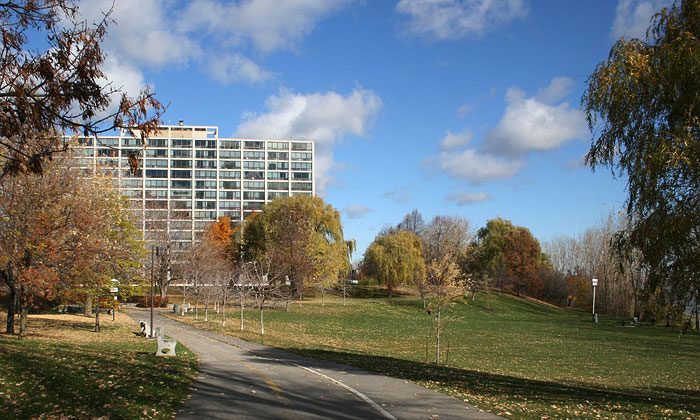 MONTREAL—Two teenagers appeared in Quebec Youth Court on Nov. 14 on charges of second-degree murder in connection with the death of a 17-year-old whose body was found in a wooded area in Montreal.

The Crown asked that the accused—a boy and a girl, both 17 years old—be sentenced as adults in the event they are found guilty.

Police initially thought the death was the result of an accident, but an autopsy showed the victim was stabbed in the lower body.

Sgt. Manuel Couture said in an interview that all signs point to an armed robbery that went awry.

Police arrested the two suspects in the morning of Nov. 14. It is unclear whether they knew the victim.

The 17-year-old’s body was discovered on the morning of Nov. 12, in woods bordering a residential district on Nuns’ Island in southwestern Montreal.

Defence lawyer Daniele Roy told reporters outside the courtroom that the Crown’s request to have the suspects sentenced as adults if found guilty is standard in these types of cases.

“All I can say is that it’s the usual step,” she said. “Meaning, when there are murder accusations, it’s almost automatic that the Crown will make this kind of request—and it’s far from certain it will be accepted.”

The Al Jazira Centre, a local mosque, has launched an online funding campaign for the victim’s mother and brother and was holding a wake and vigil on the night of Nov. 14.

Under the Youth Criminal Justice Act, neither the accused nor the victim can be identified.

The case returns to court Nov. 21.