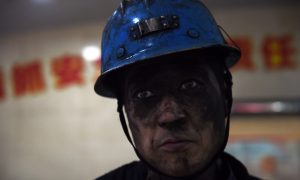 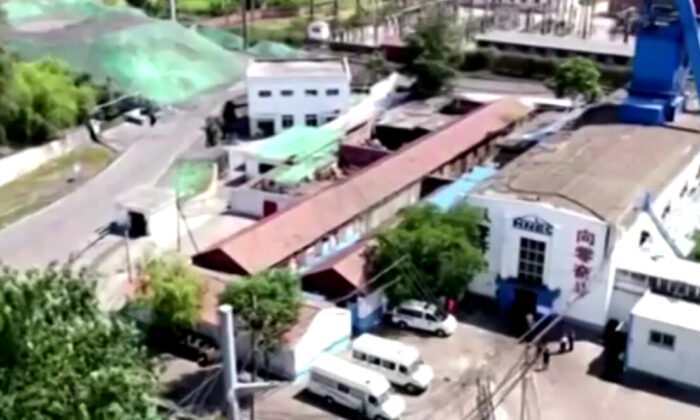 The exterior of a coal mine run by Henan Hebi Coal and Electricity Co, in Henan Province, China, on June 5, 2021. (CCTV via Reuters/Screenshot via NTD)
Social Issues

At Least 2 Killed, 12 Missing After Accidents in Chinese Coal Mines

Two people were killed and 12 were missing after two separate accidents at coal mines in China, state broadcaster CCTV reported on Saturday, June 5.

The two deaths took place at a mine run by Henan Hebi Coal and Electricity Co. late on Friday, CCTV said.

It did not give details about the cause of the accident, which left six people missing.

In the north of the country, another six people were reported missing on Saturday after an accident at a coal mining plant in Heilongjiang province, the broadcaster said later.