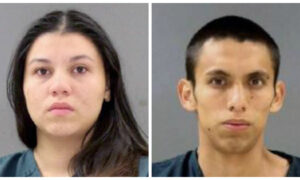 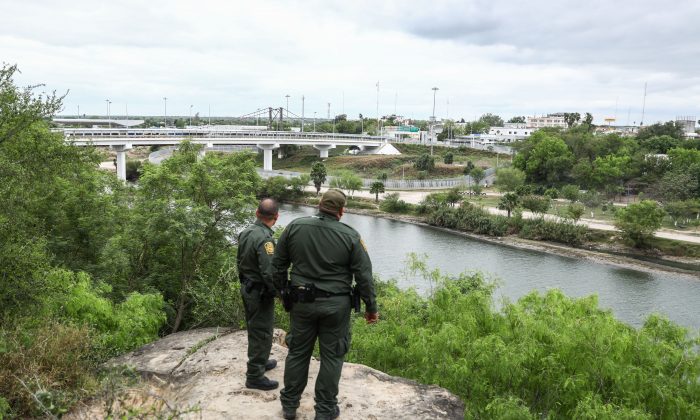 U.S. Border Patrol agents in the Rio Grande Valley arrested two previously convicted murderers within three days of each other, according to the Department of Homeland Security.

Mendez-Hernandez has been attempting to enter the U.S. illegally when officers apprehended him, the report says.

After doing a background check on Mendez-Hernandez, officers learned he had previously been arrested and sentenced to more than 20 years in prison for murder by the San Diego County Sheriff’s Office.

Background checks again revealed that Cantu-Leal had been arrested by the McAllen Police Department in 1994 for murder and was subsequently convicted and sentenced to 18 years in prison.

Border Patrol is now processing both Mendez-Hernandez and Cantu-Leal accordingly, the report notes.

It is estimated that the number of undocumented immigrants living in the U.S. ranges from 10.5 million to 12 million, or approximately 3.2 to 3.6 percent of the population, according to Brookings.

However, illegal immigrants from Mexico have recently fallen to less than half of the undocumented population for the first time since 1990.

Illegal border crossings have also significantly declined in the latter part of this year, down from a high of 144,000 in May to 52,000 in September, which is credited in part to new asylum restrictions and Mexico tightening its border.

President Donald Trump has previously said that people who enter the U.S. illegally should be sent back to where they came from immediately without any judicial process. He has also been vocal in his criticism of U.S. immigration laws on Twitter and in speeches.

Earlier this year, Trump’s administration enacted the Migrant Protection Protocols, or MPP, also known as the “Remain in Mexico” policy. The MPP requires asylum seekers to stay in Mexico while their claims are processed.

Before the MPP policy was initiated, families would be allowed to wait for their court hearings in the United States. However, according to a report released by the Department of Homeland Security (DHS), thousands of migrants are now starting to return home voluntarily.

The department said that MPP has proven to be an “indispensable tool in addressing the ongoing crisis at the southern border and restoring integrity to the immigration system.” More than 55,000 aliens have returned to Mexico.