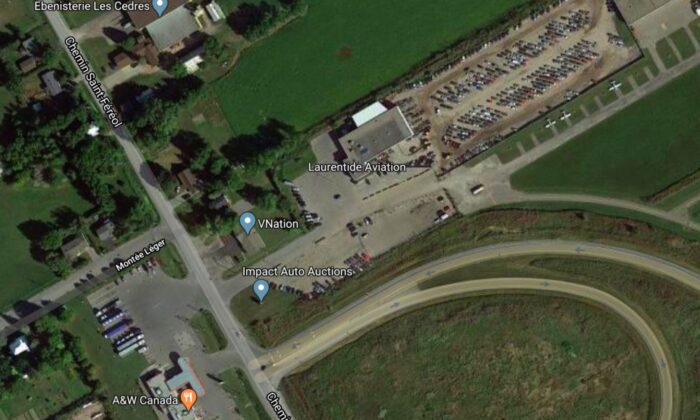 MONTREAL—The two occupants of a Cessna 150 are dead after the small aircraft crashed on the evening of Feb. 17 in a field near an airport west of Montreal.

Provincial police said today the two victims were men in their 20s, but police couldn’t say where they were from.

The Transportation Safety Board of Canada says it has dispatched a team of investigators to the crash site, located in a field bordering Highway 30, near the Montreal/Les Cedres airport, off the western tip of Montreal island.

TSB workers were scheduled to join provincial police investigators this morning to examine the scene.

An autopsy will be conducted on the bodies of the two men.