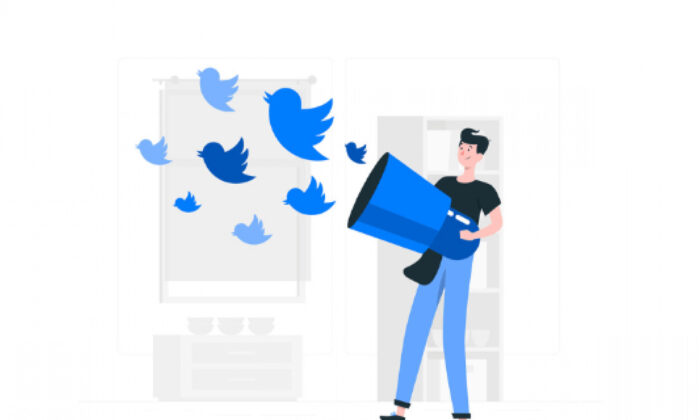 Twitter Can Unlock ‘Full Potential’ If It Opens up Algorithm to 3rd-Party Developers, Say Ark Analysts

Twitter Inc. (NYSE: TWTR) can unlock its full potential if it opens up its algorithmic feed to third-party developers, to allow users to opt for a mix of specially made features, Cathie Wood-led Ark Investment Management analysts said on Monday.

Twitter’s full potential is waiting at the gate, analysts Sam Korus and Frank Downing wrote in a note.

“We believe if third parties were to build applications on Twitter Service, competition would help solve some of Twitter’s complicated and seemingly intractable content moderation problems,” the analysts said.

“A ‘marketplace of interfaces’ would allow one user to enjoy Twitter without sports or memes, and another to screen tweets and lower her blood pressure. Users could monetize through ad networks or subscription models.”

The analysts said Twitter’s network holds massive information value and enabling curation to flourish outside its corporate walls could be the best way to realize and monetize its potential.

The comments come at a time when Tesla Inc (NASDAQ: TSLA) CEO Elon Musk is taking the microblogging site private at $44 billion.

The billionaire entrepreneur in his letter to Twitter’s board last month said he believes free speech is imperative for a functioning democracy and that Twitter needs to be privatized for that.

The world’s richest man sold shares worth about $8.5 billion in Tesla last week. The EV company is not involved in Twitter’s takeover.