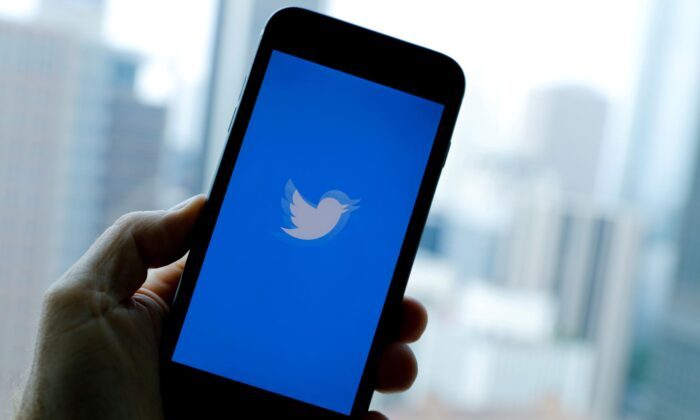 The Twitter accounts of several Indian ministers have recently been hacked by unknown individuals, according to local reports, with the latest victims being a Union Minister of State, a governor, and a former chief minister.

The unknown hackers changed the Twitter handles of Union Minister of State for Corporate Affairs Rao Inderjit Singh, and Rajasthan Governor Kalraj Mishra on Sunday and posted a tweet in Urdu.

The tweet in Urdu posted on both of their accounts translates to, “Good Morning. Your uncle spooky and hybrid sends blessings to you,” local media India Today reported.

The Twitter handle of former Haryana Chief Minister Bhupinder Singh Hooda, on the other hand, was changed to @iLoveAlbaik. Their Twitter accounts were restored three hours later, following a report made to Twitter and the relevant authorities.

NDRF Director General Atul Karwal said that the account has been restored and Twitter has been notified of the breach.

Following that, the government has directed the Indian Computer Emergency Response Team to investigate the breach and to strengthen the security of all ministries’ and government officials’ accounts.

Modi’s account also posted a scam link with a tweet claiming that the Indian government had purchased 500 Bitcoins and was “distributing them to all residents of the country.”

It was not immediately known how long the personal Twitter handle of Modi, which has over 73 million followers, was compromised.

A Twitter spokesperson said that Twitter took the necessary steps to secure the compromised account as soon as it became aware of the activity, adding that an investigation revealed no signs of any other impacted accounts at present.

A similar incident had occurred with the Twitter handle of Modi’s personal website @narendramodi_in in September 2020, with a series of tweets asking followers to donate to a relief fund through cryptocurrency.