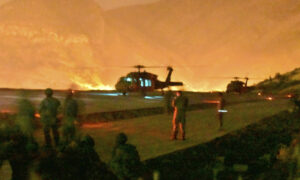 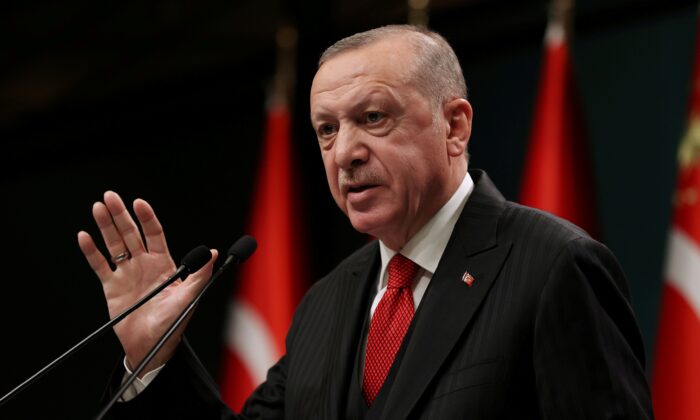 ANKARA, Turkey—Turkey’s parliament has passed a law that would ramp up oversight of foundations and associations. and risks limiting the freedoms of civil society organizations, according to rights groups including Amnesty International.

Parliament approved the bill—drafted by President Recep Tayyip Erdogan’s AK Party, which holds a parliamentary majority with its nationalist MHP allies—early on Dec. 27, the assembly said on Twitter.

Earlier this week, seven civil society organizations, including Human Rights Association and Amnesty, said in a statement that terrorism charges in Turkey were arbitrary, adding the law violates the presumption of innocence and punishes those whose trials aren’t finalized.

“Given that thousands of civil society activists, journalists, politicians, members of professional organizations are investigated within the scope of (anti-terrorism law), there is no doubt that this law will target almost all opponent associations,” the organizations say.

Investigations based on terrorism charges have been started against hundreds of thousands of people under a crackdown following a failed coup in 2016. Members of Amnesty and other civil society groups have been investigated and tried, while hundreds of foundations were also shuttered by decrees.

Critics say Erdogan’s government has used the coup attempt as a pretext to quash dissent. The government says the measures are necessary given the security threats facing Turkey.

Under the law, foundations will be reviewed annually by civil servants. Local governors or the Interior Minister can block online donation campaigns under a measure to prevent terrorism financing and money laundering.