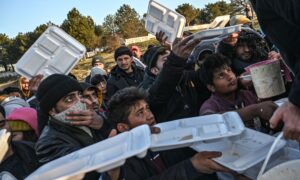 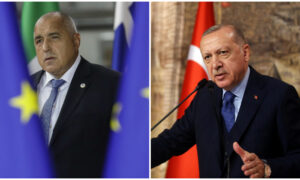 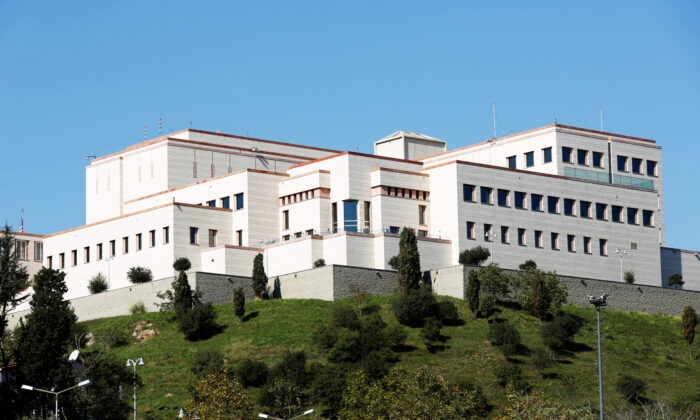 ISTANBUL—A Turkish court sentenced a U.S. consulate employee to nearly nine years in prison on June 11 for aiding a terrorist organization, a ruling the United States described as deeply disappointing and based on no credible evidence.

Metin Topuz’s trial has been a major source of tension between the two NATO allies, which are also at odds over Ankara’s purchase of Russian missile defense systems and U.S. support for Kurdish fighters in northeast Syria.

He has already been in jail for 2 1/2 years while on trial, accused initially of espionage and trying to overthrow the government. A prosecutor said in March that he should be acquitted on those charges and instead face up to 15 years in prison for membership of a terrorist organization.

Two lawyers for Topuz, a translator and fixer for the U.S. Drug Enforcement Administration (DEA) at the U.S. consulate in Istanbul, were not immediately available for comment.

The U.S. Embassy said it was “deeply disappointed” by the conviction. U.S. officials who attended every hearing in the trial saw no credible evidence to support the conviction, and they hoped it would be swiftly overturned, it said on Twitter.

“The allegations made about Mr. Topuz’s official duties misrepresent both the scope and nature of the important work undertaken by our local staff on behalf of the U.S. government and in the promotion of our bilateral relationship,” it said.

In a 78-page indictment that included telephone calls, text messages, and CCTV images, Topuz was accused of links to officials who led a 2013 corruption investigation and were later found to be members of the network of U.S.-based cleric Fethullah Gulen, blamed by Ankara for the abortive 2016 coup.

Topuz said during the trial that he contacted the individuals, who at the time held high-ranking positions in the police and judiciary, as part of his job.

Gulen, a Muslim cleric, has lived in self-imposed exile in the U.S. state of Pennsylvania since 1999 and has denied any involvement in the coup attempt.

The lira declined to as much as 6.8255 against the dollar after June 11’s ruling, from around 6.8 beforehand.