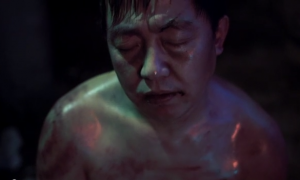 Zlatan's Volvo Ad: It Looks Like a Swedish Dream, but It's Really a Chinese Nightmare (Video)
0 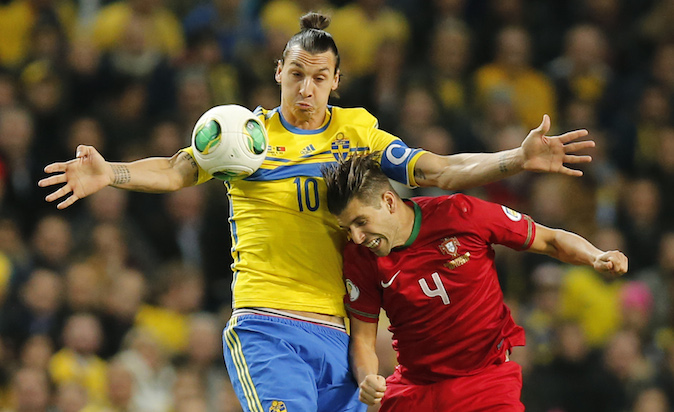 The Turkey vs Sweden soccer game is scheduled for Wednesday, Mar. 5.

The game will be broadcast live in Turkey and Sweden on Show TV. It is also shown on Sjuan in Sweden.

Both teams look evenly matched on paper, and neither team is favored to win.

Sweden, however, should edge this fixture as they have one of the best players in the world on current form in Paris Saint-Germain striker Zlatan Ibrahimovic.