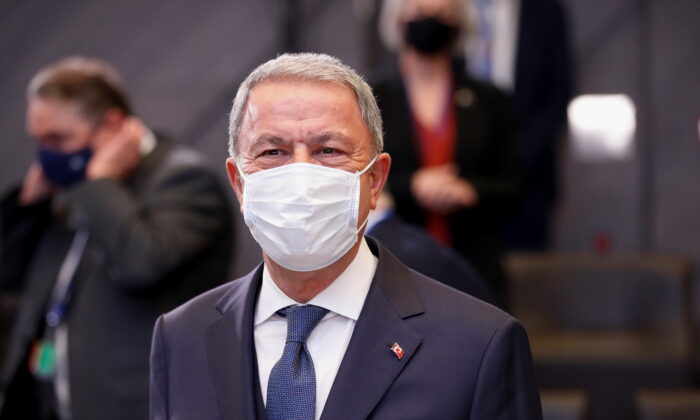 The military action was part of a long-running Turkish campaign in Iraq and Syria against terrorists of the Kurdistan Workers Party (PKK) and the Syrian Kurdish YPG both regarded as terrorist groups by Ankara.

The operation focused on the Iraqi regions of Metina, Zap, and Avasin-Basyan, the ministry said in a statement. Alongside the air operation, commandos and special forces also participated, both by land and air.

“Our operation is continuing successfully as planned,” the state-owned Anadolu news agency quoted Defense Minister Hulusi Akar as saying. “The targets identified in the first phase have been captured.”

No information on casualties was given.

The action, called “Operation Claw Lock,” aimed to “prevent terror attacks” and ensure border security following an assessment that the PKK was planning a large-scale attack, the ministry added.

Artillery also fired on terrorist targets in the military action, it said.

Turkey regularly launches air strikes into northern Iraq, a region into which it has repeatedly sent commandos, to support its offensives.

The PKK took up arms against the Turkish state in 1984. More than 40,000 people have been killed in the conflict, which in the past was mainly focused in southeast Turkey.

Turkish officials privately say they believe Baghdad is firmly on their side in fighting the PKK, which the European Union and United States have also designated a terrorist group.

By Tuvan Gumrukcu and Daren Butler