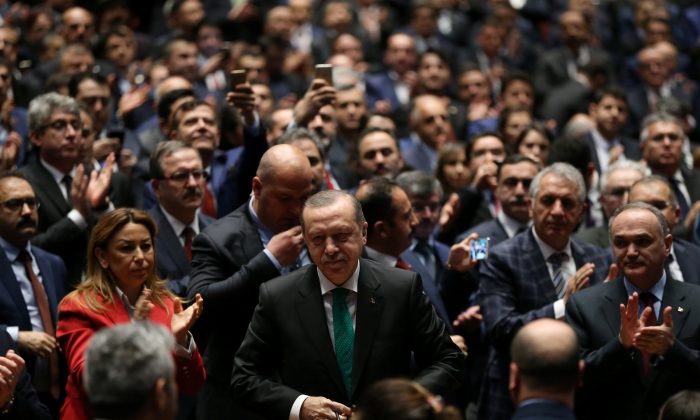 Turkey Referendum Did Not Live up to Council of Europe Standards, Observer Mission Says

ANKARA—Turkey’s referendum did not live up to standards set by the Council of Europe, a representative from the European human rights organization’s observer mission said on Monday, citing an inadequate legal framework and late changes in ballot counting.

Turks on Sunday voted by a narrow 51.4 percent margin to change their constitution and grant President Tayyip Erdogan sweeping new powers. The main opposition party has demanded the result be nullified, saying the voting was marred by irregularities.

Turkey’s High Electoral Board made a last-minute decision on Sunday to count ballots that had not been stamped by officials.