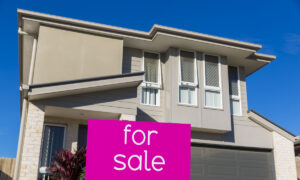 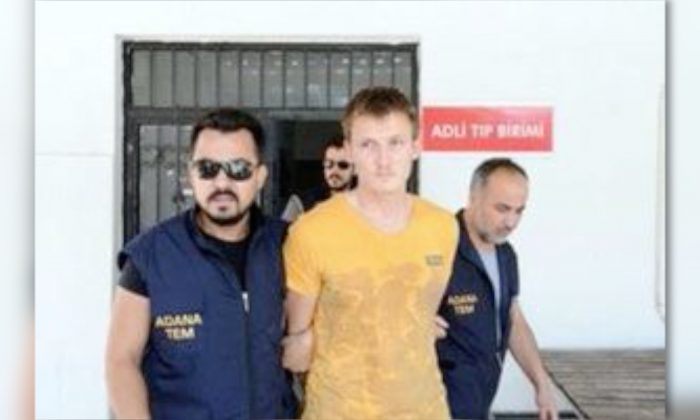 Russian national Renat Bakiev, a suspected Islamic State militant who allegedly planned to use a drone to bring down a U.S. plane at the Incirlik air base, is escorted by police officers as he arrives to a hospital for a medical check in the city of Adana, Turkey, August 10, 2017. (Dogan News Agency via REUTERS)
International

ANKARA—Turkish authorities have detained a suspected ISIS terrorist of Russian origin after he allegedly planned to use a drone to bring down a U.S. plane at the Incirlik air base, Dogan News Agency said on Thursday.

Dogan, citing security officials, said Russian national Renat Bakiev was detained after police surveillance showed him scouting the southern city of Adana, where the base is located, with the aim of carrying out his attack.

Bakiev told authorities that he was a member of Islamic State and planned to use a drone to bring down a U.S. plane and carry out an attack against U.S. nationals, Dogan said.

Authorities said he had also scouted an association of the Alevi religious minority in Adana. He described Alevis as “enemies of Allah”, and criticized President Tayyip Erdogan, while being interrogated, Dogan said.

Turkey has been a partner in the U.S.-led coalition against Islamic State forces, providing the coalition with access to Incirlik air base to wage strikes against the militants.

Ankara has detained more than 5,000 ISIS suspects and deported some 3,290 foreign militants from 95 different countries in recent years, according to Turkish officials. It has also refused entry to at least 38,269 individuals.