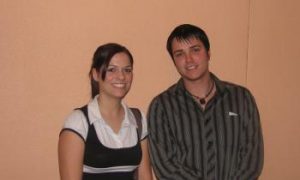 Music Student: 'It is a very welcoming experience'
0 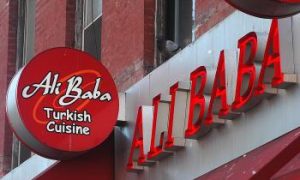 Turkish Delights in the Passage of Time
0 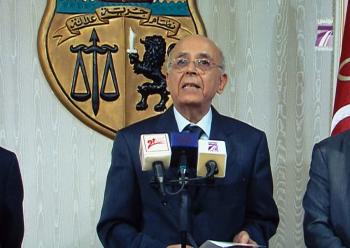 By Marco t'Hoen
Print
Tunisia’s President, Zine al-Abidine Ben Ali, has fled the country by military plane, after dissolving parliament and declaring a state of emergency earlier in the day on Friday. His departure comes after a month of street demonstrations in the capital Tunis and other cities, that had intensified in recent days.

In a televised addressed from the presidential palace in Carthage, Prime Minister Mohammed al-Ghannoushy announced that he had taken over leadership of the country.

“Starting from now, I will be in charge of all the duties of the presidency," said al-Ghannoushy, as quoted by Al Arabiya. He said that he that he has been tasked with forming a new government as the interim president.

The 69-year-old was flanked by speakers from both houses—House of Deputies Speaker, Fouad Mebazaa, and the Senator Speaker, Abdallah Kallel.

According to a ReTweet from Sultan Al Qassemi, a columnist for United Arab Emirates English newspaper The National, the plane carrying Ben Ali was monitored using flightradar24.com and flew over Libya at 6:40 p.m. local time. However, the final destination of his plane is not known.

Ben Ali’s wife, Leila Ben Ali, and two children fled the country three days ago, rumored to be headed for Malta, or possibly on their way to seek refuge in Canada. There has been no confirmation of their arrival in any country.

Al-Ghannoushy vowed to respect the constitution and restore stability in the country, Al Arabiya reported.

The interim leader further promised to implement reforms and social policies, and allow political parties and elements of civil society, according to the translation of his speech in Dernieres Nouvelles D'Alegrie.

If political parties are allowed to contest the upcoming elections, it would be first time this has happened since the country gained independence in 1956.

Early reports indicate that some degree of censorship in Tunisia may be lifting. According to “Nawaat,” a collective blog run by Tunisians says it has been censored in Tunisia since its inception in 2004, their organization has been able to upload freely for the first time, including videos to YouTube showing police sniper fire.

Ben Ali has been ruling Tunisia ever since he took over control from Habib Bourguiba in 1987 in a bloodless coup. In the past 23 years, Ben Ali won five elections, never getting less than 94 percent of the votes. His Democratic Constitutional Rally Party has dominated Parliament leaving little room for opposition. The last elections in 2009, were fraught with complaints of tight control over the opposition.

In Freedom House’s “Freedom in the World 2011” report published last Thursday, an annual publication that evaluates political and civil freedoms around the world, Tunisia was categorized as “Not Free,” the organization’s lowest ranking.