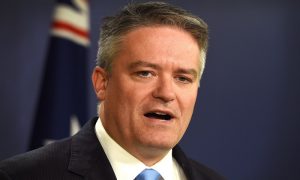 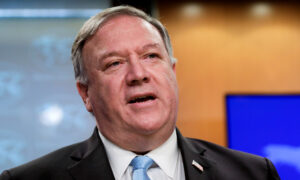 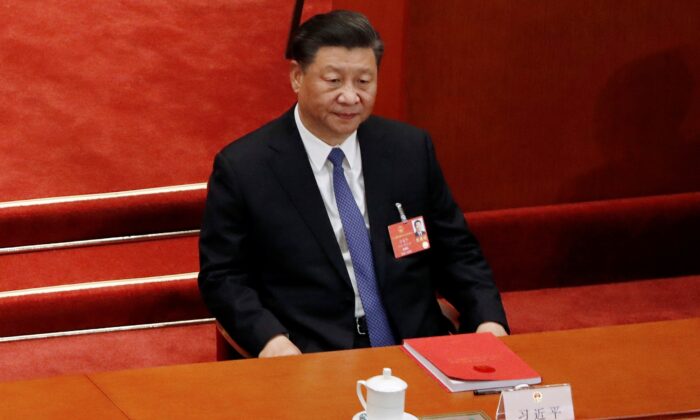 Chinese leader Xi Jinping attends the closing session of the National People's Congress (NPC) at the Great Hall of the People in Beijing, China, on May 28, 2020. (Carlos Garcia Rawlins/Reuters)
Australia

SYDNEY—Trust in China among Australians has more than halved amid diplomatic and trade disputes, with only 23 percent saying they trusted Beijing to act responsibly in the world compared to a 52 percent reading two years ago, a major poll has found.

In total, 94 percent of respondents thought the Australian government should work to reduce its economic reliance on China by diversifying its trade.

Amid the CCP virus pandemic, Australians were less trusting of most countries around the world, and only half of Australians said they felt safe.

Diplomatic tensions between Beijing and Canberra have worsened since Australia called for an international inquiry into the source and spread of the new CCP virus, which first emerged in the Chinese city of Wuhan.

China has banned some Australian beef imports and imposed tariffs on Australian barley. It has also urged Chinese students and tourists to avoid Australia.

The number of Australians who saw China as an economic partner fell to 55 percent in 2020, significantly down from a reading of 82 percent in 2018.