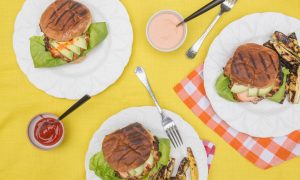 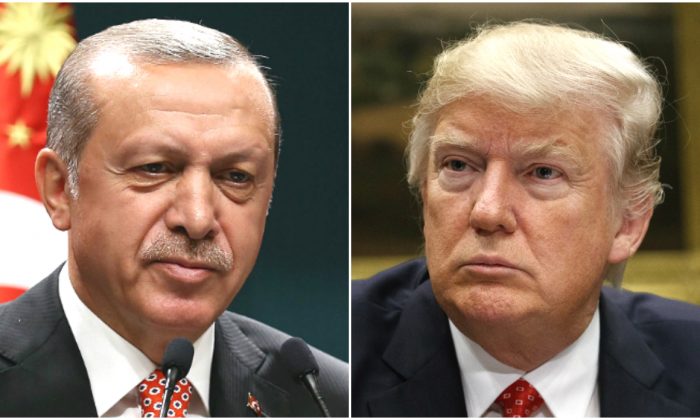 The move was announced by Vice President Mike Pence and Secretary of State Mike Pompeo outside the White House.

“The United States of America simply is not going to tolerate Turkey’s invasion in Syria any further. We are calling on Turkey to stand down, end the violence and come to the negotiating table,” he added to reporters.

On Wednesday, Turkey launched an incursion into northern Syria days after Turkish President Tayyip Erdogan told Trump that he had planned to move ahead with a long-planned move against the Kurds, who fought against the ISIS terrorist group.

“To avoid suffering further sanctions imposed under this new executive order, Turkey must immediately cease its unilateral offensive in northeast Syria and return to a dialogue with the United States on security in northeast Syria,” Pompeo said.

The United States had imposed sanctions on Turkey’s ministers of defense, interior, and energy, according to the U.S. Treasury Department.

“The Turkish Government’s actions are endangering innocent civilians, and destabilizing the region, including undermining the campaign to defeat ISIS,” the statement said, adding that the “designation of these ministries and officials is a result of the Turkish Government’s actions that further deteriorate peace, security, and stability of the region. We are prepared to impose additional sanctions on Government of Turkey officials and entities, as necessary.”

According to CBS News, Pence said Trump ordered a hike on steel tariffs and canceled negotiations on a $100 billion trade deal with Turkey.

Meanwhile, Trump said that some 1,000 troops leaving Syria would now be redeployed to the region to stop the revival of ISIS.

Pentagon officials on Friday denied that the United States is abandoning its Syrian Kurdish allies.