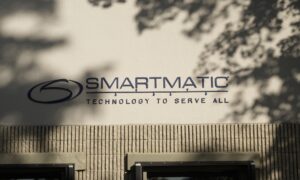 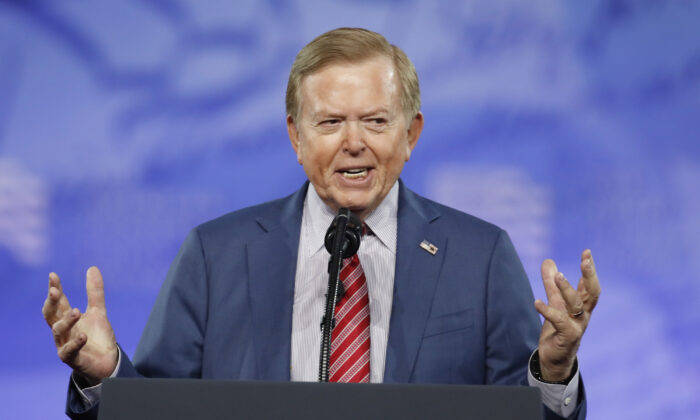 “Lou Dobbs is and was great. Nobody loves America more than Lou,” Trump said in a statement.

“He had a large and loyal following that will be watching closely for his next move, and that following includes me.”

A Fox spokesperson told news outlets that the move had been in the works since last year.

“Fox News Media regularly considers programming changes and plans have been in place to launch new formats as appropriate post-election, including on Fox Business,” the Fox spokesperson said. “This is part of those planned changes.”

Dobbs was one of the defendants in a defamation lawsuit filed Thursday by Smartmatic, a London-based multinational that produces voting machines.

Dobbs, for instance, knowingly made false statements about the company in a bid to gain viewers for his show and stay loyal to Trump, according to the filing.

Dobbs didn’t appear on his show on Friday and has not commented directly on the lawsuit or the program’s cancellation.

Fox said in a statement responding to the suit that the network was “committed to providing the full context of every story with in-depth reporting and clear opinion.”

“We are proud of our 2020 election coverage and will vigorously defend against this meritless lawsuit in court,” the company said.

Dobbs shared a number of policy views with Trump and was known as a defender of the former president, who periodically called in to “Lou Dobbs Tonight.”

Dobbs, 74, worked for CNN in the 1980s, hosting his own business program. Dobbs left the network in 2009 and started his own radio show. His Fox program started in 2011.

The show aired on weekdays for an hour at 7 p.m.

The page for the show was removed from Fox’s website as of Saturday. His biography remains live.

The biography describes the show as featuring “a breakdown of the day’s top stories and how they impact the economy.” It listed awards Dobbs has won, including the Emmy for Lifetime Achievement and the Luminary Award by the Business Journalism Review.